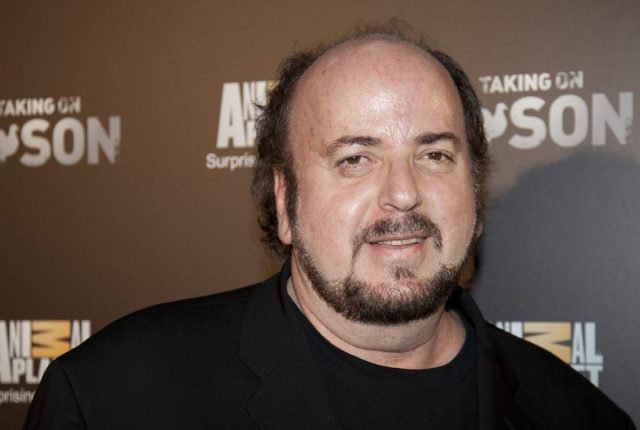 Toback has vehemently denied the allegations.

The cases are being reviewed by a task force District Attorney Jackie Lacey established to handle any criminal complaints arising from the Hollywood scandal.