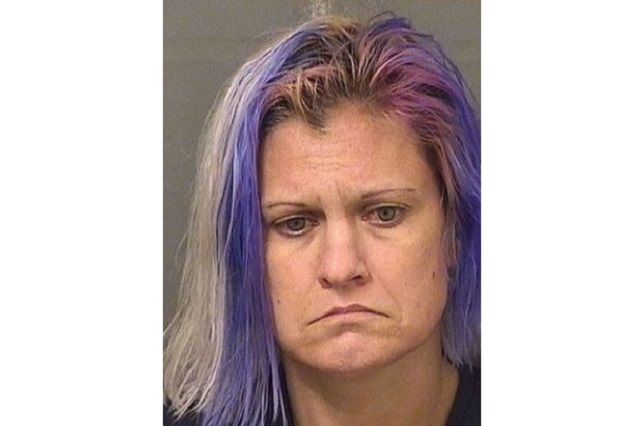 Jeanette Homan was arrested Thursday after a baby allegedly overdosed on pills for the second time in three months. The 19-month-old girl had swallowed two narcotic pain relievers. Homan had called 911 to report a dispute she was having with another person, who she blamed for throwing a bottle of buprenorphine, according to the Palm Beach Post. She said to the dispatcher that the baby might be overdosing, and that responders should bring an ambulance, according to a sheriff’s office report that redacted the relationship between the woman and the child.

Homan later said that she was the one who may have spilled the pills.

The child was revived and brought to a local hospital for treatment. Hospital staff informed authorities that the same child had overdosed on two clonazepam tablets in October. Homan was there then too, the Post reported, and said at the time that she dropped the pills at night, before the baby swallowed them the next morning. She reportedly didn’t bring the child to the hospital until three hours later, after noticing that she couldn’t walk.

Homan was charged with multiple counts of child-neglect, as well as perjury. As of Friday afternoon, she was in jail on $51,000 bond.