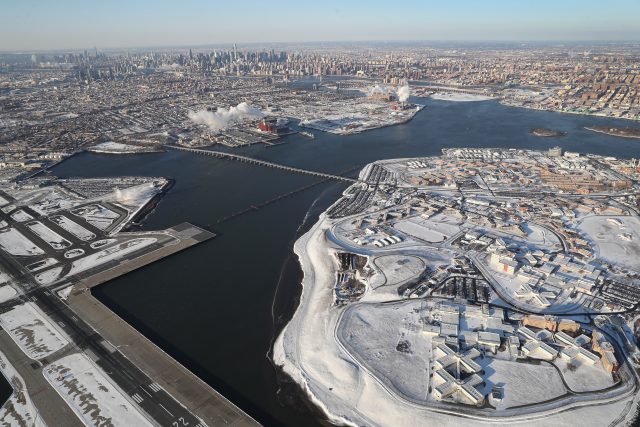 A month after New York City Mayor Bill de Blasio announced the closure of one of Rikers Island’s detention centers by this summer, grass-roots activists who powered the movement said fundamental change in criminal justice policies require reform of the bail system.

The creation of “a fairer, more just pretrial system that ends money bail” is critical to long-term change in New York State, according to a Jan. 30 “victory” rally held at the New York Society for Ethical Cultural in Manhattan.