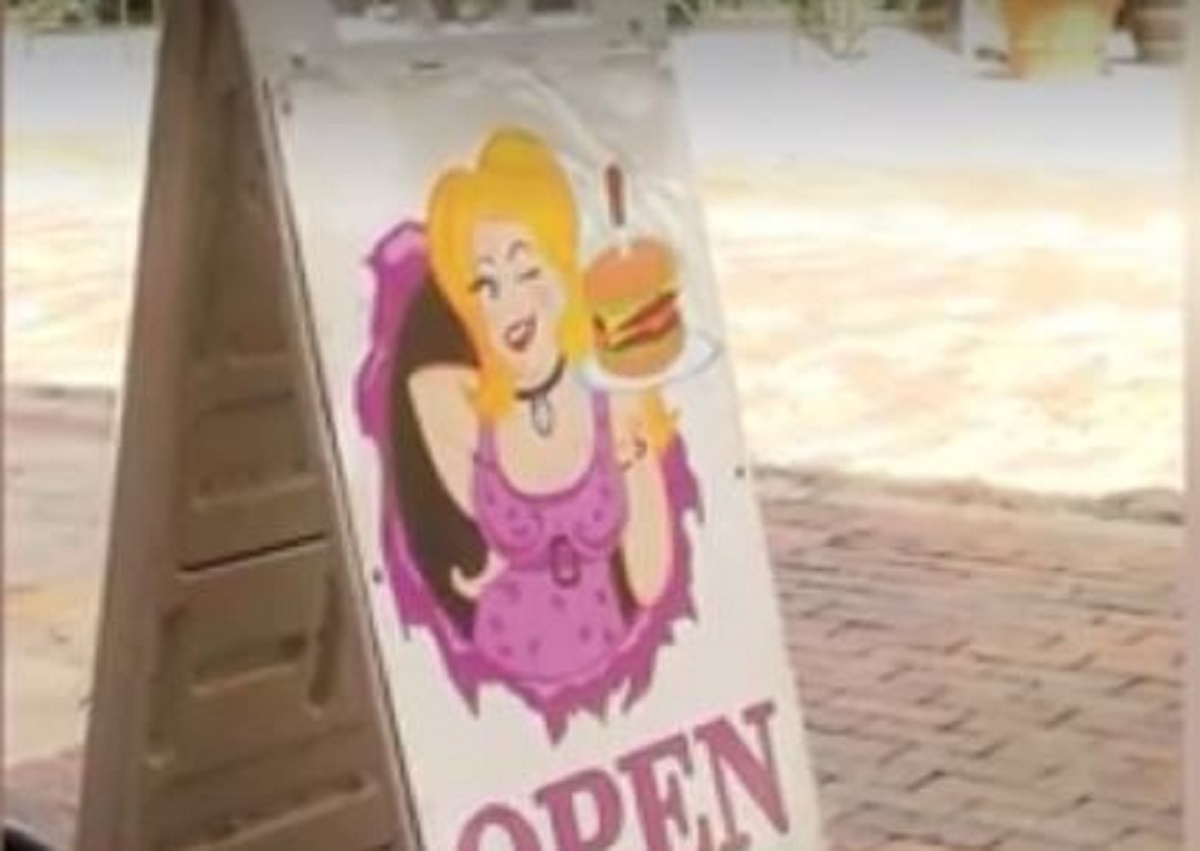 A customer at a Florida hamburger restaurant is suing after an unexpected drag show allegedly resulted in serious injury. Neldin Molina claims that she was at Hamburger Mary’s in Tampa for a friend’s birthday in May 2015 when it happened, WESH reported.

Molina’s lawsuit says that she didn’t know what was going on until suddenly music started playing. She watched for a while, then went back to eating. She turned back to the show when suddenly, a performer going by the name Amanda D’Hod started walking towards her, she claims.

The complaint says that Molina turned back around to avoid the attention, but D’Hod grabbed her head and “wiggled her breast against the Plaintiff’s face and head eight times.” Molina claims that D’Hod shook her head and forcefully pounded it into D’Hod’s chest.

Molina says she had pain in her head and neck after this and told the restaurant’s manager about her injuries. She then went to the emergency room at a local hospital for cervical pain and headaches, the complaint says.

The lawsuit claims that the restaurant is responsible for not warning patrons of possible danger. Molina is seeking $1.5 million for medical costs, as well as physical and emotional pain.