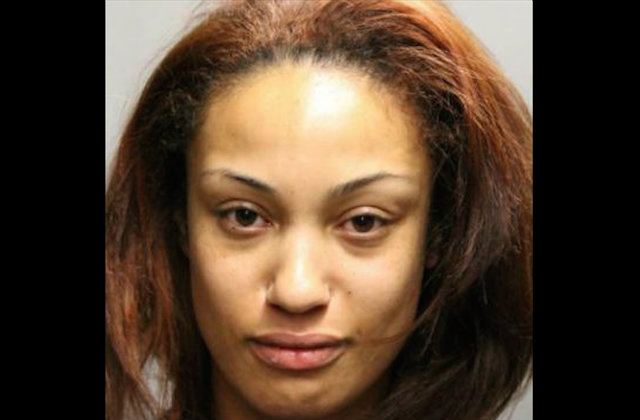 Prosecutors in Chicago, Illinois claim a woman got her own friend raped, took video of the incident, and posted footage to Snapchat. On Friday, Beth Rae Harris, 36, remains locked up in Cook County Jail in lieu of $150,000 bond, and faces one count of nonconsensual dissemination of sexual images, according to jail records obtained by Law Newz. If convicted of this class 4 felony, she could go to prison for up to three years. She was arrested Thursday.

This stemmed over a Aug. 24 fight between her and the alleged victim, a 23-year-old friend, according to the court documents obtained by NBC Chicago, who first covered this story.  They got into an argument over a man they met at a party, but apparently resolved the dispute. Prosecutors say the women then went a club and hotel part, where the 23-year-old alleged victim drank a lot. Harris went her apartment with the woman, who passed out at the location, authorities claim.

That’s when it allegedly happened: Harris got at least one man, maybe more, to rape the unconscious victim.

Prosecutors claim the 23-year-old woke up the next day naked and sore, later finding out that videos posted to Snapchat–in the footage, not only was the woman being raped, but Harris was mocking her.

Authorities say it’s Harris who put the footage online. The defendant is scheduled for a court date on 9/19, and has a public defender as an attorney. There have been no other arrests.

LawNewz reached out to Snapchat for comment to learn about their role in the investigation.