Life In Prison For Woman Convicted Of Murder Witnessed By Parrot 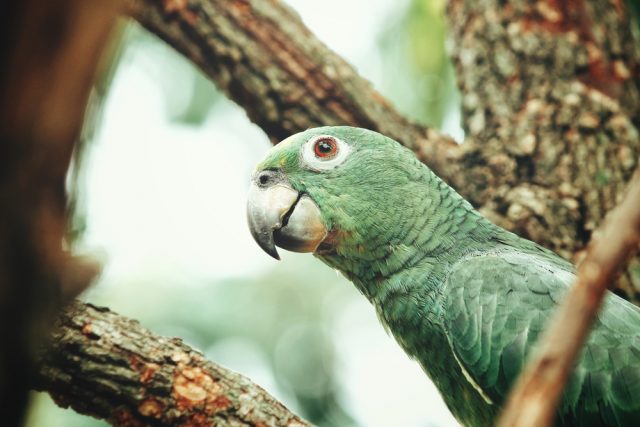 WHITE CLOUD, Mich. (AP) — A Michigan woman has been sentenced to life in prison for the shooting death of her husband in a crime apparently witnessed by the man’s pet parrot.

Forty-nine-year-old Glenna Duram of Sand Lake learned her sentence Monday after a jury found her guilty of first-degree murder and a felony firearm charge last month.

Forty-six-year-old Martin Duram was shot five times in May 2015. Glenna Duram suffered a head wound in what prosecutors said was a suicide attempt, but survived.