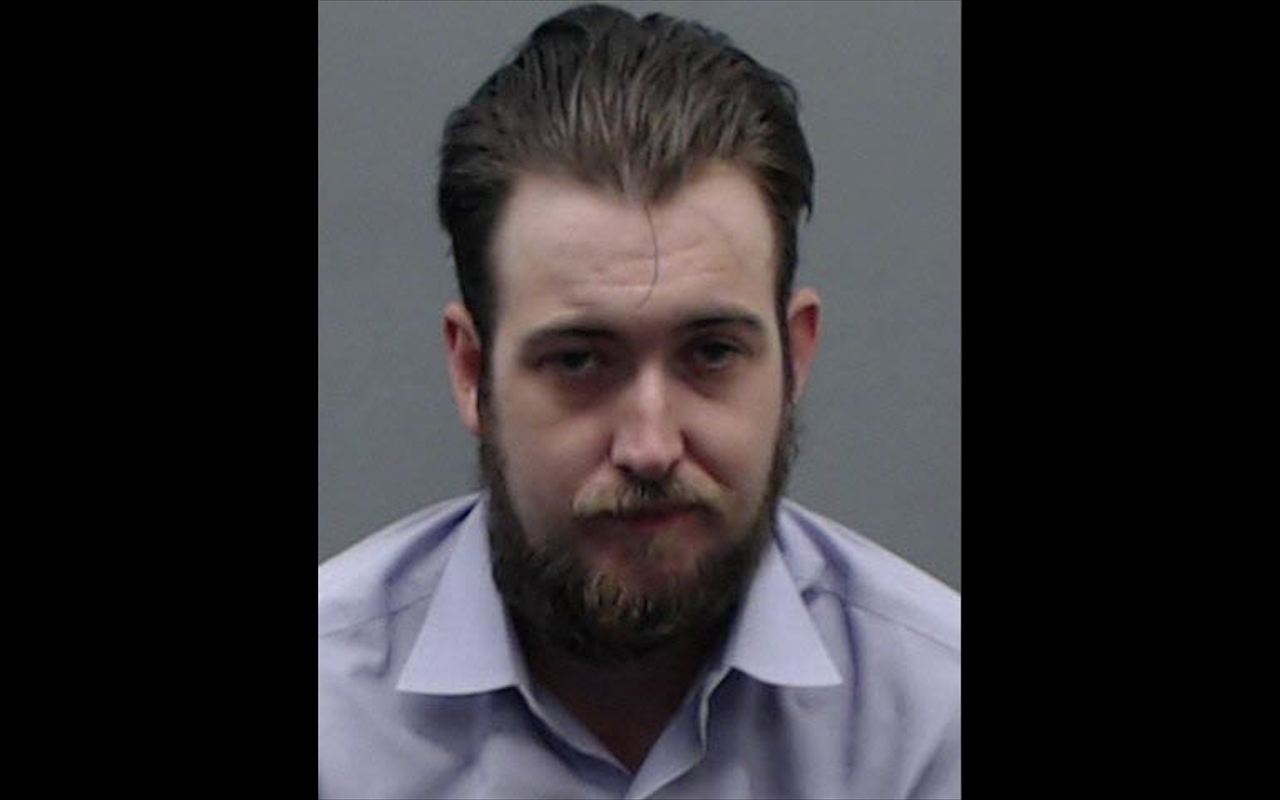 It happened at the Smith County Courthouse, according to the arrest report obtained by CBS 19. Courthouse employees said Huckaby walked up to them, slurring his words and appearing lethargic. He also had a Coca-Cola cup at hand.

Deputies were notified. Huckaby was apparently out of it, and walking in a less-than-steady manner, they said. He allegedly tried to leave the building after they asked him about the cup, but no dice: Investigators discovered what seemed to be beer when they looked inside, they said.

The suspect is charged with public intoxication, and was booked at Smith County Jail. LawNewz.com reached out to him for comment.