Police say that a 33-year-old woman from Groveland, Florida has admitted to being in a “romantic sexual relationship” with her brother after suspicions were raised when she gave birth to a child with “severe medical problems.”

The Orlando Sentinel reported that Pauline Martin’s child born on Nov. 21 was found, after DNA testing, to have parents who were close relatives.

The hospital sprung into action immediately after the child was born.

Martin, who works as a McDonald’s cashier, told police that she and her brother have had a romantic relationship for the last five years, that she moved to Florida three years ago to move in with him and that they had sex as recently as March 21. 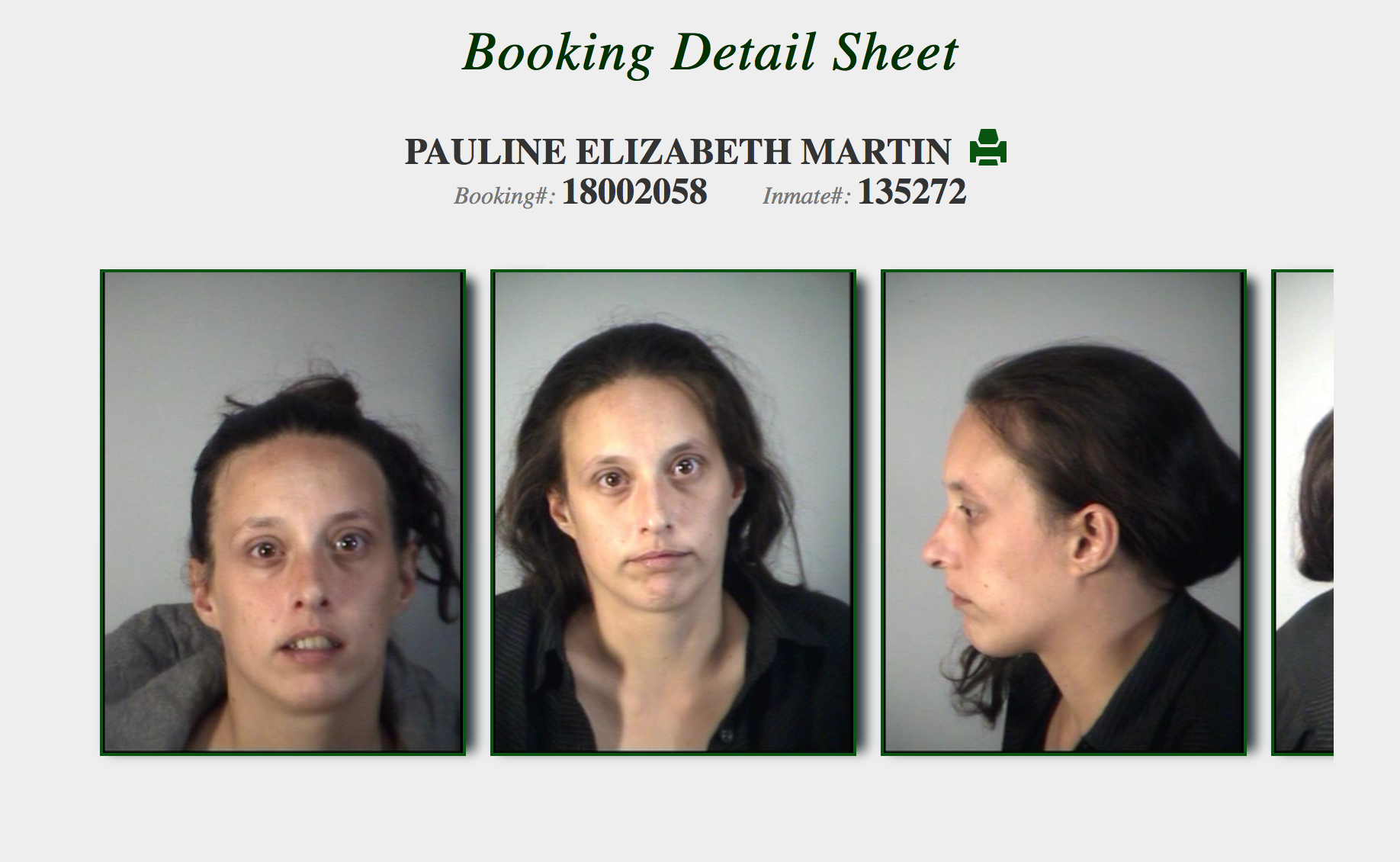 The Lake County Sheriff’s Office online database shows that Martin is 5′ 3″ and 135 lbs, and that she was born in Connecticut.

The database also shows that she faces charges of incest and resisting arrest without violence. The brother’s whereabouts are unknown at this time, nor has his identity been revealed.

The parents did not get a birth certificate for their child. The police report records Martin saying that she is going to put a stop to the incestuous relationship “because she knows it is wrong.”