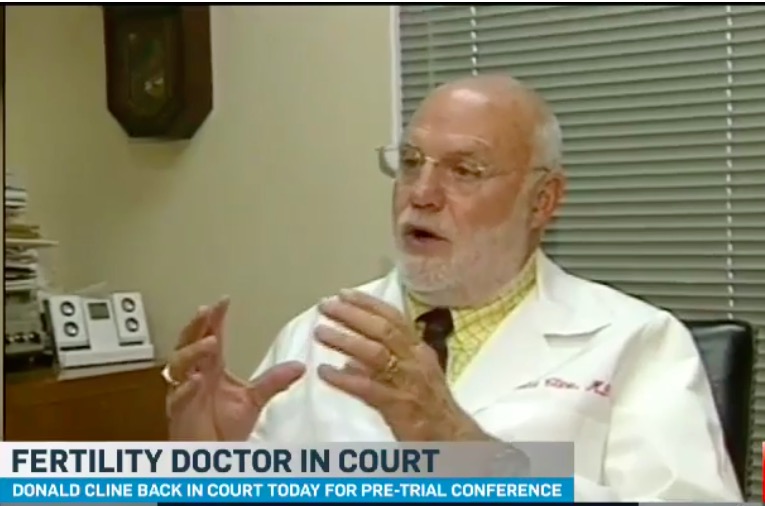 INDIANAPOLIS (AP) — A retired Indianapolis fertility doctor accused of inseminating patients with his own sperm is set to plead guilty to charges that he lied to investigators.

Dr. Donald Cline is scheduled to appear in a Marion County court Thursday, when a judge is expected to sentence him on two counts of obstruction of justice.

Prosecutors say the 79-year-old Cline initially wrote to investigators denying he used his own sperm.

According to court records, paternity tests indicate Cline is likely the biological father of at least two of his patients’ children. Those children allege online genetic tests show he might be the father of 20 others.

No other charges were filed against Cline because Indiana law doesn’t specifically prohibit fertility doctors from using their own sperm.