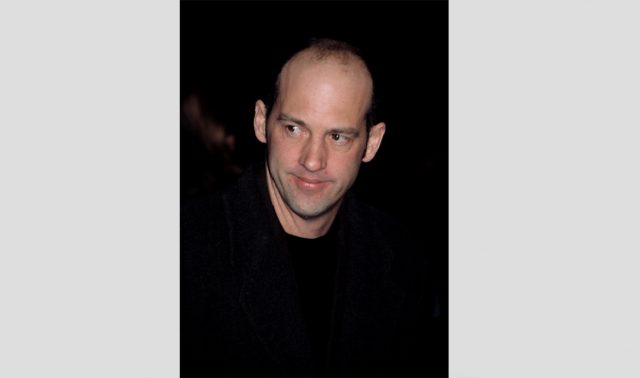 NEW YORK (AP) — A spokesman for a producer accused of molesting Anthony Edwards is denying the “ER” actor’s claims.

Sam Singer is a spokesman for producer and director Gary Goddard. He says in a statement issued Friday night that the producer unequivocally denies Edwards’ claims that were published in a post on the website Medium earlier in the day.

The actor accused Gary Goddard of molesting him when he was 12-years-old. He also alleges a friend was raped by the older man but he and his friends remained silent about the abuse.

Edwards in his post said he’s been in therapy for years over the assault and confronted Goddard over it 22 years ago at an airport, in which “he swore to his remorse.”