O.J.’s Lawyer Goes Nuts on ‘Greedy Goldmans’ for Going After Money They Won in Lawsuit 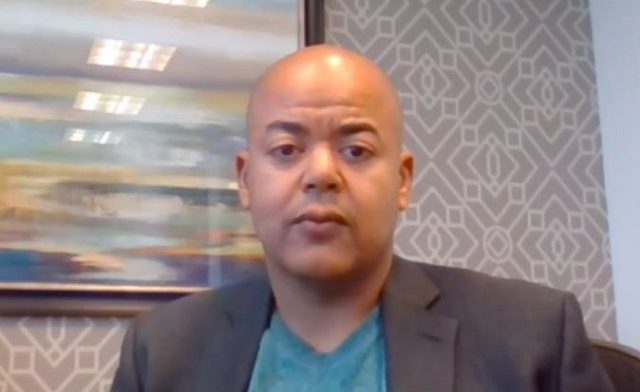 The family of Ronald Goldman is renewing their efforts to collect the $70 million O.J. Simpson owes them and the family of Nicole Brown Simpson, now that the former football star is out of prison for an armed robbery conviction. Simpson’s lawyer isn’t exactly pleased. The money is part of a 1997 judgment that was awarded when Simpson was found liable for the deaths of Ron and Nicole in a civil case, after Simpson had previously been acquitted of murder at a criminal trial.

Goldman family attorney David Cook submitted a court filing last week regarding the money, and O.J.’s lawyer, Malcolm LaVergne took to Twitter to tell the world what he thinks of the Goldman family.

“Money money money money,” LaVergne tweeted. “I’ve heard the Greedy Goldmans talk about money a thousand times since they came on my radar screen in July, but only heard them mention that poor, dead kid Ron a few times.”

Money money money money. I’ve heard the Greedy Goldmans talk about money a thousand times since they came on my radar screen in July, but only heard them mention that poor, dead kid Ron a few times. Go figure. M. https://t.co/TNtscKT5S3

LaVergne went on to call the Goldmans motions “frivolous” and driven by a desire for “publicity.”

They just keep filing multiple frivolous motions to drive up attorney’s fees and stay in the media for publicity, promote books and get speaking fees etc. disgrace. M.

Cook was not impressed by LaVergne’s comments.

“He’s what, attacking the victim?” Cook said to Law&Crime. “The optics are terrible when you have Mr. LaVergne, who is an O.J. apologist, demonize Fred Goldman.”

Cook said that, ultimately, it doesn’t matter what LaVergne tweets, because Simpson was found liable in court and was ordered to pay.

“He can bully, harass, demonize all he wants, but all of that washes away under the light of God,” Cook said.  “Mr. Simpson has to accept responsibility for what he did.”