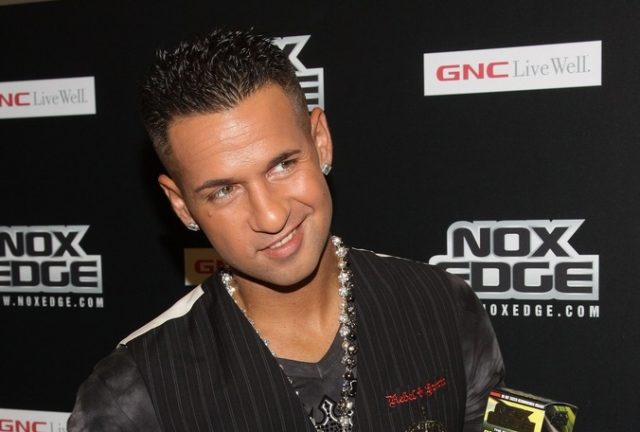 Sorrentino had been accused of failing to report $8.9 million in earnings from 2010 to 2012. Prosecutors also said he falsified tax returns to underreport income, and slipped under bank reporting requirements by making multiple deposits of less than $10,000 on the same day in different accounts. Sorrentino’s brother Marc had been charged as well.

He had faced a possible 15 years in prison. His plea agreement could still land him behind bars for as long as five year, along with a fine of as much as $250,000.

Sorrentino’s situation could have been worse. The judge said that he could still go ahead with a previously planned Jersey Shore reunion show, which is planned to be shot in Miami.

The Situation’s legal team said in a statement to TMZ:

The plea terms call for a balance between punishing the wrong committed and conditions that facilitate Mike living a productive, law-abiding life moving forward. Following through on this plea agreement, Michael intends to pay restitution before sentencing.

That sentencing will take place at a hearing on April 25 in Newark.