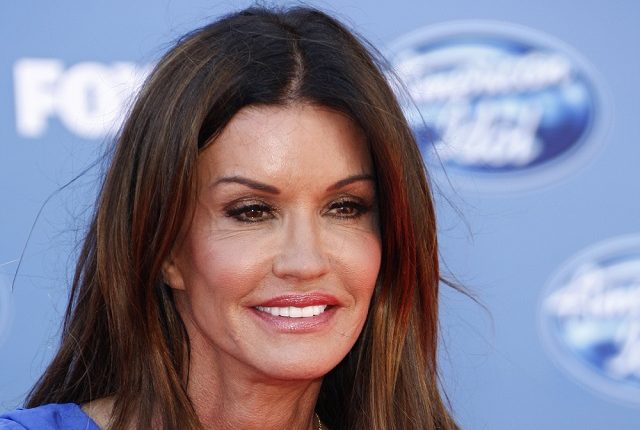 Supermodel Janice Dickinson won an appeal in her defamation case against Bill Cosby. In 2014, Dickinson publicly alleged that the comedian drugged and raped her in 1982, but Cosby and his attorney Marty Singer denied the allegations. In response to the denial, Dickinson sued Cosby, claiming that his denial was a damaging false statement that portrayed her as a liar. Dickinson later added Singer as a defendant for strongly denying her claim on Cosby’s behalf.

Cosby moved to have the case dismissed, and Singer argued that Dickinson should not have been allowed to add him to the complaint, because she was aware of his alleged statements before initially filing the lawsuit. A panel of judges heard arguments from both sides in late October, and on Tuesday ruled that Dickinson’s case can move forward against both Cosby and Singer.

In 2014, Cosby and Dickinson responded to Dickinson’s initial allegation with a letter urging news outlets not to report it, threatening to sue if they did. They also sent out a press release saying that the allegation was a lie. California’s 2nd District Court of Appeals noted that it wasn’t until after Cosby submitted a court filing that “indicated that Singer might have issued the statements without first asking Cosby if the rape accusations were true,” that Singer was added to the case.

The demand letter that Singer sent to the media on Cosby’s behalf called Dickinson’s allegations “false and outlandish,” “fabricated,” and “an outrageous defamatory lie.” The letter used an account from Dickinson’s 2002 autobiography as support, as the book only referred to Dickinson rebuffing Cosby’s advances, with no mention of assault. When she made the allegations, Dickinson said that she wanted to include the alleged rape in her book, but was pressured by her publisher to omit it.

A lower court had granted a motion to dismiss a defamation claim based on this demand letter, but the court of appeals reversed, reviving that claim as the case heads towards trial.

Cosby had previously tried to dismiss a defamation claim based on the press release, which came out a day after Singer sent the demand letter. The lower court denied Cosby’s motion, and the appellate court affirmed that decision.