James Comey Struggled Over Whether to Prosecute Martha Stewart 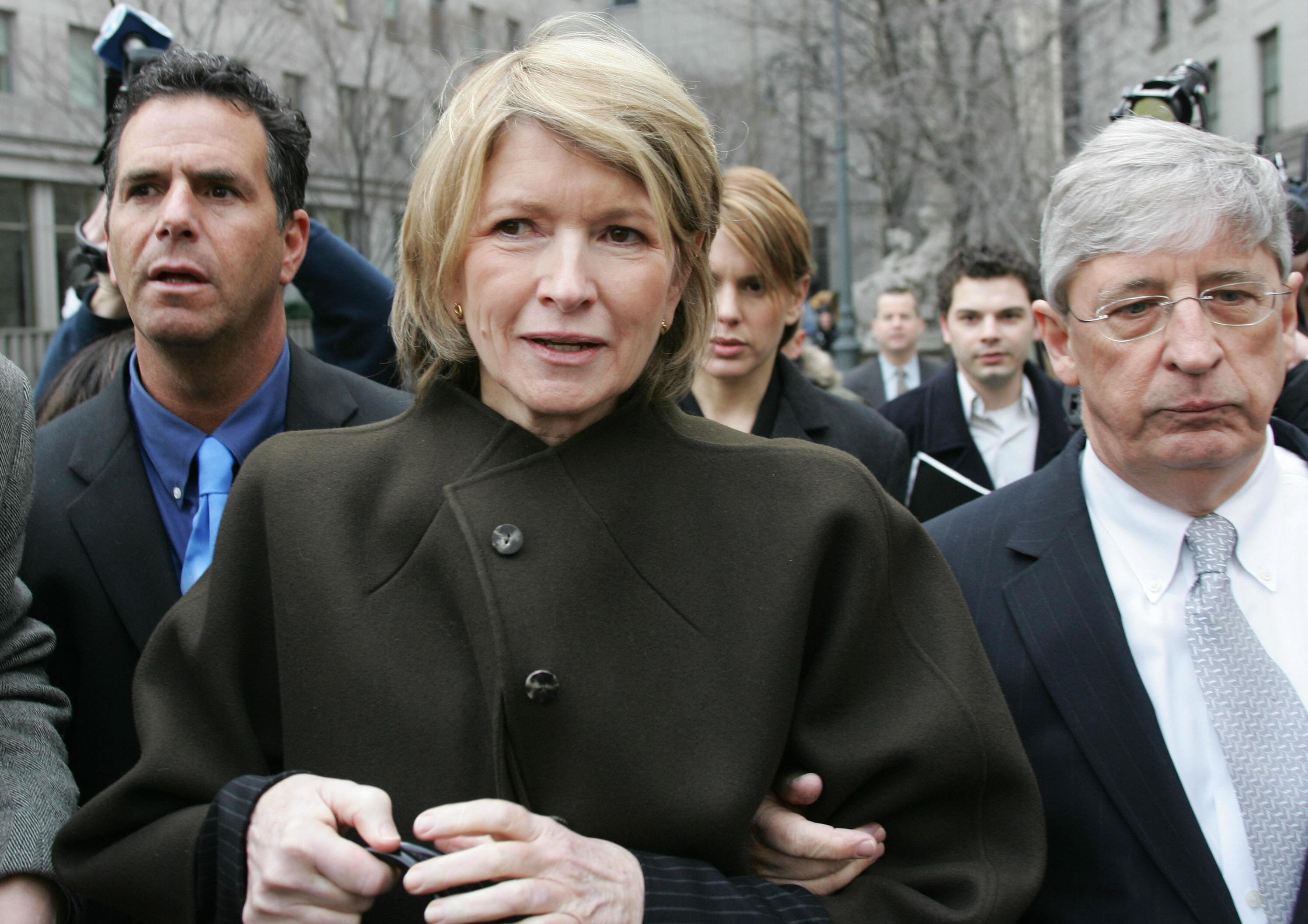 In an exclusive interview with ABC News on the proverbial eve of the release of his new book, fired FBI director James Comey said he almost didn’t prosecute Martha Stewart when he had the chance to do so in 2003. Stewart was charged with a number of crimes, but was ultimately convicted of only conspiracy, obstruction of justice, and making false statements to a federal investigator. Comey, now famous after having decided not to charge Hillary Clinton for running a private email server, and for having sparred — and been fired by — President Donald Trump, was the one who went after Stewart many years ago.

Comey said in the interview that he almost didn’t go after Stewart because he knew he and the Justice Department would face public backlash for going after Stewart, who was “rich and famous,” for a comparatively minor securities issue. At the time, he explained, the DOJ had gone after massive corporate cases, such as Adelphia and Enron. The Stewart matter was a drop in the ocean.

Here’s what Comey says put him on track:

I remembered a case I’d been involved in against an African American minister in Richmond when I was a federal prosecutor there, who had lied to us during an investigation. And I begged this minister, “Please don’t lie to us because if you do, we’re going to have to prosecute you.” He lied. And at the end of the day, we had to prosecute him. And he went to jail for over a year. And as I stood in my office in Manhattan, I’m looking out at the Brooklyn Bridge, I remember this moment. And I’m thinking, “You know, nobody in New York knows that guy’s name except me.

“Why would I treat Martha Stewart differently than that guy?” And the reason would only be because she’s rich and famous and because I’ll be criticized for it.

Comey spent a lot of time in the interview talking about the characteristics of leadership, leading according to values, and ensuring the law was upheld.