Gloria Allred Settles for $40,000 After She Was Blacklisted from Cosby Performance 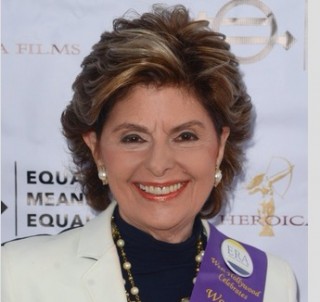 High-profile lawyer Gloria Allred has settled with a publicly-run Georgia theater after a blacklist snafu allegedly caused by Bill Cosby. She’ll get $40,000. According to the agreement filed Thursday in a Georgia federal court, the theater promises that legit, non-threatening ticket holders can attend shows. Performers cannot kick people out at will.

Allred tried to go to a Bill Cosby performance in May, 2015, but she said she wasn’t allowed in. Her lawsuit, filed in November, claimed that the comedian’s production team put her on a blacklist. Two Cobb County police officers told her that she’d be arrested for trespassing if she didn’t leave.

You can read the settlement here:

Gloria Allred settlement with Georgia theater by LawNewz on Scribd

The friction between Allred and Cosby is in no way minor. She represents at least 30 women who’ve publicly accused him of sexual assault. Over 50 women have come forward against the comedian. This had led to a small army of lawsuits, but the statute of limitations has run out in most cases. Only one claim has led to a criminal, scheduled to begin on June 5, 2017.
–