DiCaprio’s NDAs Would Probably Get Laughed Out of Court 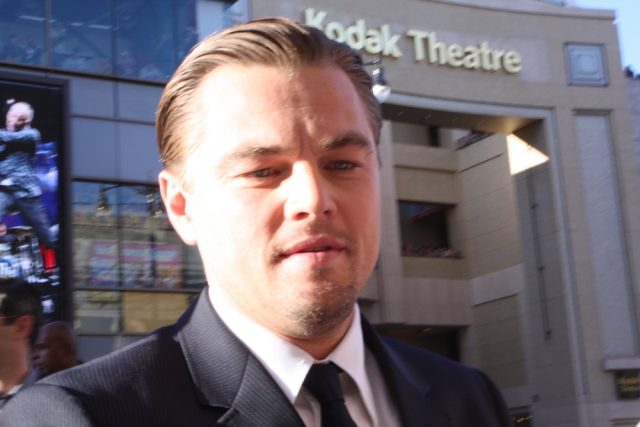 Non-disclosure agreements (NDAs) are having their moment for all the wrong reasons.

Many of Harvey Weinstein‘s alleged victims are believed to have long been silenced by their signatures on the pages of so many dozens of NDAs. The terms of these legal-ish documents are intentionally broad and quite reaching. Few women dared to violate the pledges they largely felt coerced to sign–but some women eventually did and now the NDAs of other power players are being leaked.

One of those NDAs belongs to Leonardo DiCaprio and his little-known production company, Greenhour, Corp. A review of the document by the Los Angeles Times‘ James Rufus Koren turned up the following kernels of information from an NDA which may or may not still be used by the Hollywood megastar who first appeared on the silver screen in 1991’s “Critters 3“.

Prospective Greenhour employees or anyone working with DiCaprio were asked to forego any legal recourse on matters related to a variety of claims both criminal and civil. Some of those claims include: harassment, invasion of privacy and infliction of emotional distress.

What’s more, those who signed DiCaprio’s NDAs were agreeing to forego their legal recourse “whether or not in connection with the development” of projects in which DiCaprio was involved. That same NDA also forced employees to report harassment claims or threats to a supervisor.

Contractors also generally agreed that they “may acquire information or material of an explicit, graphic, offensive, sexual and/or inappropriate nature” and may find themselves in situations where, “as part of the creative process, conversations, jokes, banter and behavior may contain explicit references to sex, gender, race, sexual orientation, violence and other protected categories.”

Some of that language involving offensive material is fairly commonplace–especially in Hollywood. But some of the language in DiCaprio and Greenhour’s NDAs is apparently beyond the pale even for Tinseltown.

In a stunningly broad stroke of legalistic language, confidential information purportedly includes, “the existence of the contractor’s business and/or personal relationship with DiCaprio.” In other words, some people who worked for Leo and Greenhour had to treat their job like a security clearance from the CIA.

And, in perhaps one of the least offensive sections, contractors agreed to protect or act in ways to promote DiCaprio’s “personal safety, well being and business.”

For what it’s worth, most of the broad language in DiCaprio’s NDAs is probably unenforceable. Recent trends in U.S. case law are not encouraging for the NDA as a legal document generally and exceptionally far-reaching language is likely to laughed out of most courts.

For example, DiCaprio’s NDA basically does all it can to suggest that someone who signs it can never sue the superstar or his production company. And that couldn’t be further from the truth.

But here’s the rub: another standard feature of NDAs is their overall fear-inducing thrust. Or, in other words: they’re often written in ways to discourage people from suing. Legally, an NDA can’t make a criminal act unmentionable or remove it from the land of legal remedy. To the legally uninitiated, however, the point is simply to make it seem like that’s the case.

Inanimate objects seemingly made powerful by the alchemy of law and the overbearing presence of power, money and social pressure, NDAs aren’t nearly as strong as they’re made out to be. Even when they’re from the guy who crawled inside a bunch of dead animals.