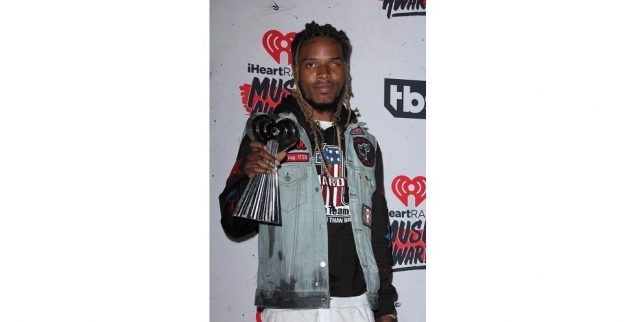 The shooting happened outside a 24-hour deli in Paterson at about 5 a.m. Sunday.

Investigators say the rapper, whose real name is Willie Maxwell, and several friends, became involved in a heated altercation with another group.

Officials say the rapper was not hurt and the three victims were taken to a hospital.

There was no immediate word on the extent of the injuries to the shooting victims. The investigation is ongoing.