An Actress Allegedly Bit Beyoncé in the Face at a Party 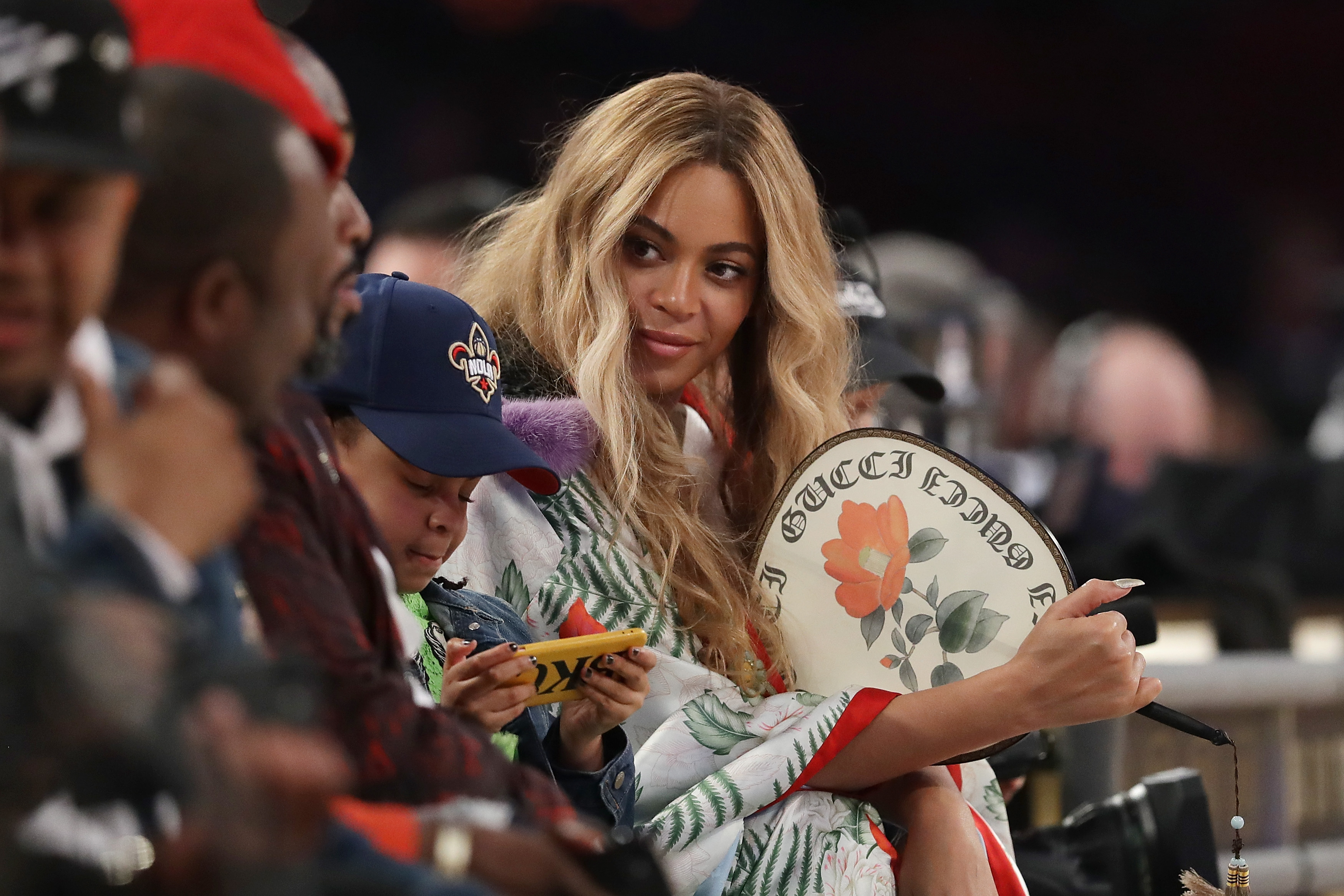 American singer-songwriter Beyoncé has apparently been bitten. In the face.

This story comes by way of Tiffany Haddish‘s latest profile in GQ.

Allegedly occurring last December at a party where Haddish was introduced to the Lemonade auteur, Haddish described her recollection of the incident as follows:

There was this actress there, that’s just like, doing the mostest. She bit Beyoncé in the face. So Beyoncé stormed away, went up to Jay-Z and was like, “Jay! Come here! This bitch–” and snatched him. They went up to the back of the room. I was like, “What just happened?” And Beyoncé’s friend walked up and was like, “Can you believe this bitch just bit Beyoncé?”

After that, Haddish and the unnamed actress had a few run-ins with one another at the same party. The actress allegedly told Haddish to stop dancing–a reportedly unlikely result.

Haddish continued, “And then Beyoncé and Jay-Z walked by me, and I tapped Beyoncé.” She then allegedly said, “I’m going to beat somebody ass at your party. I just want to let you know that.” But Beyoncé cautioned diplomacy. “Have fun,” she said.

The night wore on and Haddish had one final encounter with the Texas-born icon:

When questioned by GQ about the incident, Beyoncé’s representative, Yvette Noel-Schure, said, “I absolutely cannot comment on any of this, as I have no knowledge.”

Biting Beyoncé would qualify as the crime of battery in most states.