Torture is a Legal Term. Why Does the New York Times Refuse to Acknowledge it? 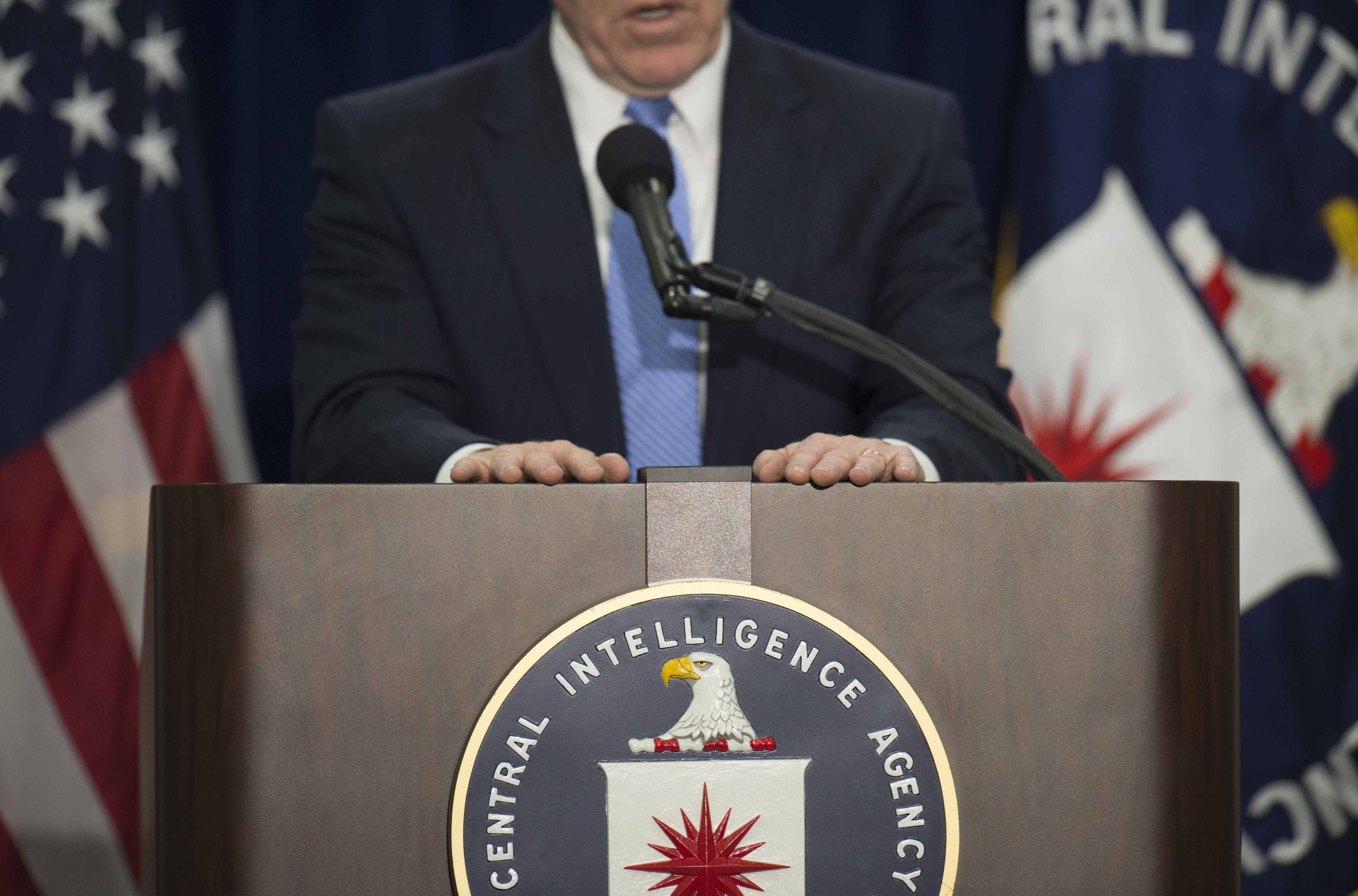 The New York Times is backtracking on their previously expressed commitment to use the word “torture” when referring to torture.

This apparent refusal comes after the CIA’s torture program has long been described accurately–including by the New York Times. And the illegal nature of the CIA program–that is, its violation of various U.S. laws and treaties–has been thoroughly established.

A prominent article from Wednesday evening reports on the checkered past of Mike Pompeo, President Donald Trump‘s nominee to replace outgoing Rex Tillerson as the administration’s secretary of state. While citing some of the opposition to Pompeo’s appointment, the Times categorizes torture in the following way:

Senator Rand Paul, Republican of Kentucky, has vowed to vote against him in part because of Mr. Pompeo’s past support for enhanced interrogation techniques that have been likened to torture.

This isn’t the first time the New York Times has soft-pedaled their reporting on torture.

A January 24, 2002 article appears to be the first reference in the New York Times to the U.S. torture program. That reference reads, “The United States also began to question prisoners today for the first time since they started arriving at Guantánamo two weeks ago, officials said, though some had been interrogated in Afghanistan.” The only use of the word “torture” in the article refers to “psychological torture,” and this is treated as an opinion from “Europeans.” Additionally, the article vaguely notes, “There has also been criticism of the physical treatment…”

A pattern was established in the January 24, 2002 article. The New York Times (and various other media outlets) would mostly refuse to use the word “torture” in order to describe the CIA’s torture program. This pattern went on for years and years. London’s own paper of record, The Guardian later reported that the New York Times‘ preferred euphemisms for the CIA’s torture program were “harsh interrogation” and “brutal treatment” in a media analysis clarifying their own occasional use of euphemistic language to describe torture.

From now on, The Times will use the word “torture” to describe incidents in which we know for sure that interrogators inflicted pain on a prisoner in an effort to get information.

That editorial decision appears to have quickly had its heyday–or at least a middling effect on coverage.

A July 28, 2017 article notes, “Two of the three plaintiffs had no direct contact with the defendants. But they argued that the psychologists’ role in drafting the list of so-called enhanced interrogation techniques that the C.I.A. adopted — using them on detainees and promoting them within the government — had a substantial effect on the treatment the detainees endured.” There are a few instances of the word “torture” being used, but each instance appears either within quoted language–from victims and critics of torture–or by reference to the Senate’s official report on the CIA torture program.

To be clear: some of the New York Times‘ coverage in the aftermath of Baquet’s edict has employed the word “torture” when describing torture. A Google search will quickly avail the curious. (The January 19, 2017 article, “C.I.A. Torture Detailed in Newly Disclosed Documents” is a harrowing and effective use of plain and accurate language as it relates to the CIA’s illegal torture program.)

But defaulting to accuracy when discussing torture is somewhere between the exception and the rule at the New York Times. A more typical example of the organization’s torture coverage is the accurately-named October 9, 2016 article, “How U.S. Torture Left a Legacy of Damaged Minds.” The headline editor clearly got the memo. Within the article itself, however, despite various uses of the word “torture,” there is only one explicitly neutral reference to torture and at least two uses of the word that cast doubt on whether torture occurred at all. There also various references to “enhanced interrogation.”

On August 1, 2014, while addressing reporters’ questions on the aforementioned Senate torture report, President Barack Obama stated bluntly, “We tortured some folks.” Obama’s begrudging admission and use of the word “torture” is key here. On April 16, 2009–Obama announced blanket immunity for most of the government agents involved in the CIA’s torture program.

Those immunized torture participants wouldn’t have needed legal promises of non-prosecution if what they did to detainees was not expressly torture–and not expressly illegal. As a high-ranking torture participant granted anonymity by the Washington Post noted, in 2002, “If you don’t violate someone’s human rights some of the time, you probably aren’t doing your job.”

Calling torture what it is shouldn’t be controversial. Why does the New York Times have such a hard time with it? In response to an inquiry from Law&Crime, the New York Times‘ Vice President of Communication Danielle Rhoades Ha said, “Nothing has changed since 2014. This story was describing previous comments by Pompeo on his position, not specific incidents of torture.”

Editor’s note: this article has been amended to include a statement from the New York Times.