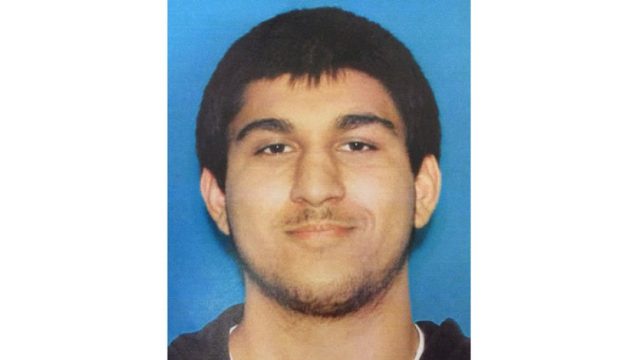 MOUNT VERNON, Wash. (AP) — A prosecutor says a man charged with killing five people at a mall in Washington state last year has been found dead in his jail cell.

Neither the prosecutor’s office nor Cetin’s attorney immediately returned messages from The Associated Press seeking confirmation.

Police say Cetin shot a teenage girl, a man and three women in a department store at Cascade Mall in Burlington, north of Seattle, on Sept. 23. Authorities captured him about 30 hours later near his apartment.

His family said he suffered from psychiatric problems.

Cetin had been held in the Snohomish County Jail for about a month awaiting results of a mental competency evaluation.