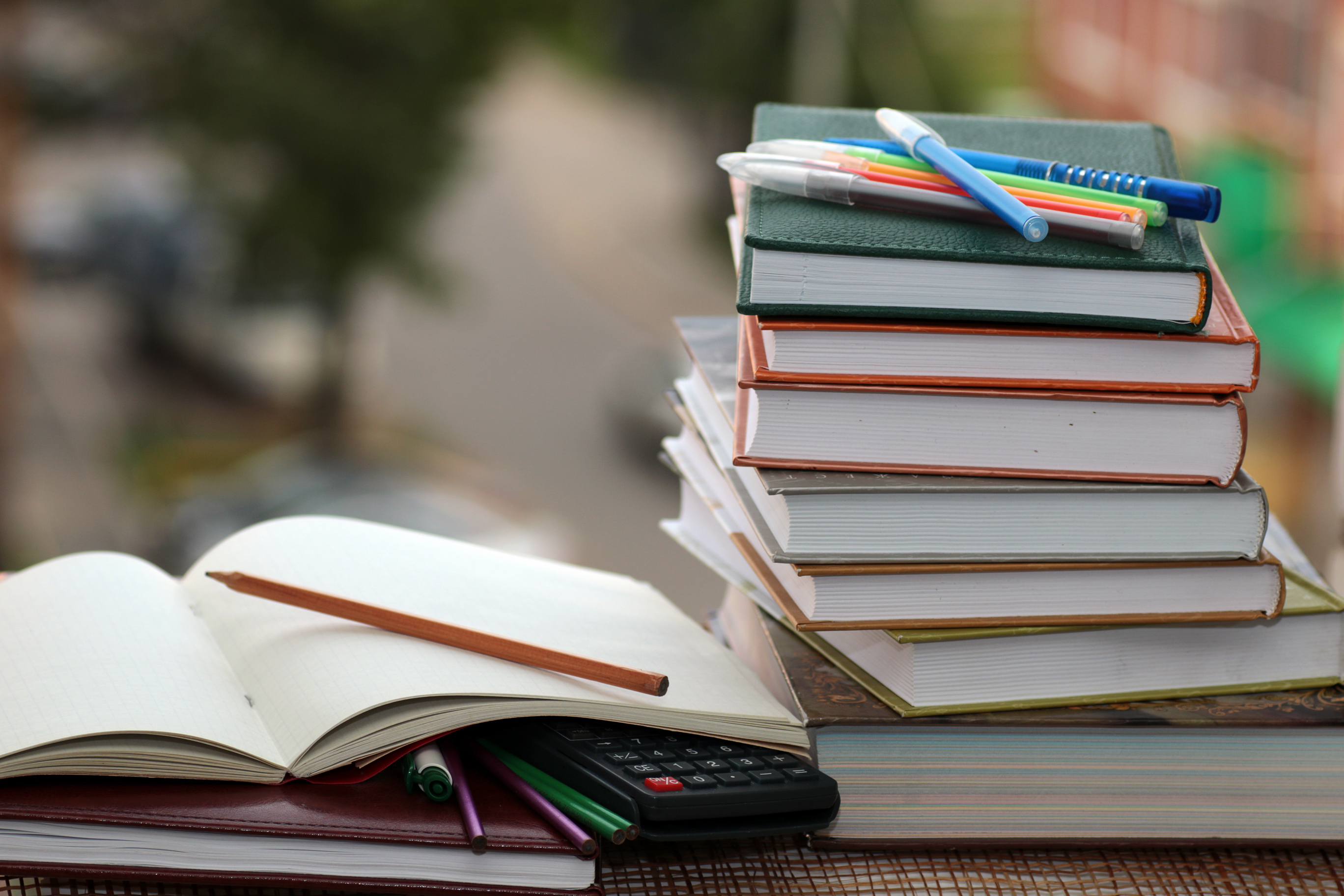 The law, backed by conservative group Florida Citizen’s Alliance, was inspired by a “deep dive” into schools’ reading list that the group conducted.  After analyzing 60 textbooks in school libraries, Alliance founder Keith Flaugh found that they were “full of political indoctrination, religious indoctrination, revisionist history and distorting our founding values and principles, [and] even a significant quantity of pornography”, referring to books such as Clockwork Orange and Angela’s Ashes.

His investigation went beyond English literature: “I spent over 20 hours with a book called ‘United States Government,'” he told NPR, documenting over 80 instances of factual errors or bias.  Even the book’s subtitle, ‘Our Democracy’, was subject to his scrutiny: “We’re not a democracy, we’re a constitutional republic,” he said.  He said that ‘United States Government’ and other political textbooks promote what he calls a “nanny state” and objects to how the books address religious topics like Islam.

Flaugh also noted that he believes the law is meant to ensure that scientific theories are delivered without bias, especially concerning the topics of evolution and abortion.

David Bolduc, another Florida Citizen’s Alliance member, shares similar concerns. “It seems to me it’s very slanted in one direction,” Bolduc said about school curriculum’s books on climate change. “That man is at fault, and that it’s definitely happening and that it’s real. You know the Al Gore lines,” referring to the former Vice President’s environmental advocacy campaigns.

“There will be people out there that argue that creationism versus Darwinism are facts. They’re both theories,” Flaugh told NPR.

Scientists have asserted, however, that this is a common misconception.  “In everyday conversation, a theory is a hunch or guess,” says Glenn Branch, the current deputy director for the National Center for Science Education. “That’s not how scientists use it. For scientists, a theory is a systematic explanation for a range of natural phenomena,” referring to scientific theories such as gravitational theory and heliocentric theory that established the sun as the center of our solar system.

The law allows any resident to call for a private hearing about any book they wish to be removed from a school’s curriculum, although school officials ultimately still have the final decision in keeping or eliminating a book.  Opponents of the law still have concerns that the law could put pressure on teachers to take out books parents find “objectionable”.

Environmental science teacher Brandon Haught told NPR that “a science teacher might feel like, ‘argh, I’ve got all this heat coming down on all of us teachers. Maybe we should just not teach it as strongly, maybe just briefly cover it and move on.'”