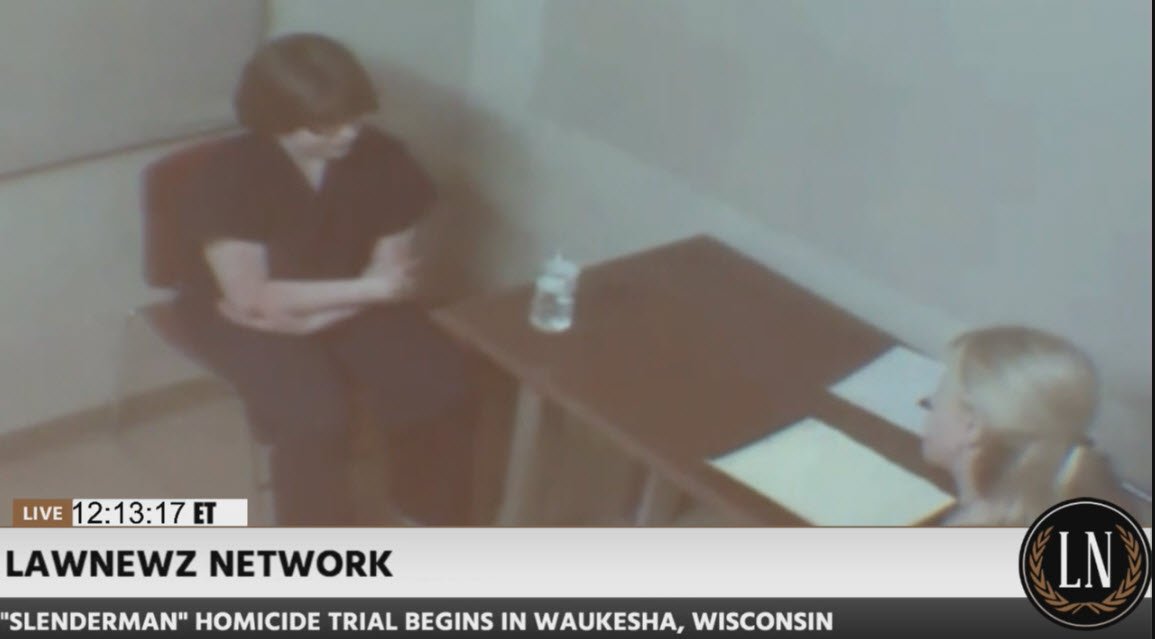 WAUKESHA, Wis. (AP) — A detective who interviewed a 12-year-old girl after she was stabbed repeatedly and left for dead in a Wisconsin park in 2014 testified Wednesday that one of the two classmates accused of attacking her had been scaring her beforehand with stories about characters from a horror website.

It was their devotion to the fictional horror character Slender Man that authorities say motivated sixth-grader classmate Morgan Geyser and Anissa Weier to stab Payton Leutner 19 times in a Waukesha park.

Leutner became so concerned about the stories Geyser was telling her that she asked her mother if they were real, Waukesha Police Detective Shelly Fisher said. Leutner told Fisher her mother tried to assure her it was all fiction, but she also told the detective that she still was uncertain and wanted to believe Geyser even after she stabbed her, the Milwaukee Journal Sentinel reported.

Fisher testified in the trial of Weier, now 15. Jurors will determine whether Weier was mentally ill and therefore not criminally responsible at the time. Geyser, who did the actual stabbing, is scheduled to go on trial next month.

Weier told investigators she and Geyser believed they had to kill Leutner or else Slender Man would kill them and their families. Jurors saw clips Wednesday of investigators questioning Weier after the attack, during which Weier moved from apparent complete belief in Slender Man, to some doubt, to a realization by the end of her interrogation that she had been duped.

In his questioning of Trussoni, Assistant District Attorney Kevin Osborne focused on the fact Weier didn’t clearly tell anyone she was afraid of Slender Man’s wrath until after the stabbing, reinforcing his comments in opening statements Tuesday that Weier understood that what they were doing was wrong, but that she went along with the plot to preserve her friendship with Geyser.

Both Weier and Geyser were originally charged with being a party to attempted first-degree intentional homicide. Weier struck a deal with prosecutors in August in which she pleaded guilty to being a party to attempted second-degree intentional homicide, essentially acknowledging she committed all the elements of the offense. But she also pleaded not guilty due to mental illness of defect, setting up the trial on her mental status.

Geyser’s trial is due to begin Oct. 9. She has also pleaded not guilty by reason of mental disease.