Man Indicted on Charges of Lighting War Veteran on Fire 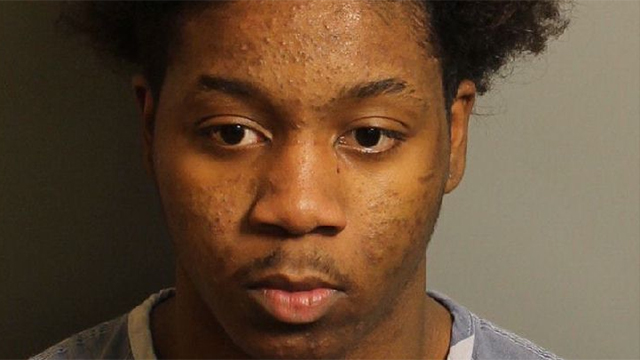 BIRMINGHAM, Ala. (AP) — A 19-year-old has been indicted in Alabama in the killing of an 85-year-old Korean War veteran who was doused with gasoline and set on fire last year.

Birmingham police say Sims killed his neighbor Aug. 17 and stole his pickup truck and wallet. Witnesses reported a fire in Dacus’ backyard and told investigators they saw Sims running down an alley with a gasoline jug. He was captured nearby.

Authorities say Sims admitted being present while Dacus was stabbed and has admitted to burning the man.

A judge has refused Sims’ attorneys’ request to grant their client bond.