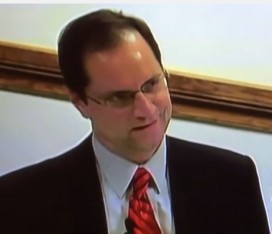 Wisconsin attorney Jerry Buting, whose work on behalf of convicted murderer Steven Avery was chronicled in the documentary series “Making a Murderer” on Netflix, has signed book deal with HarperCollins.

According to the Associated Press, Buting reportedly has more to say about the case that made him famous but also plans to “assail the dysfunction” that he has seen in the criminal justice system during his 35-year legal career.

The book will be released through the Harper imprint in 2017.