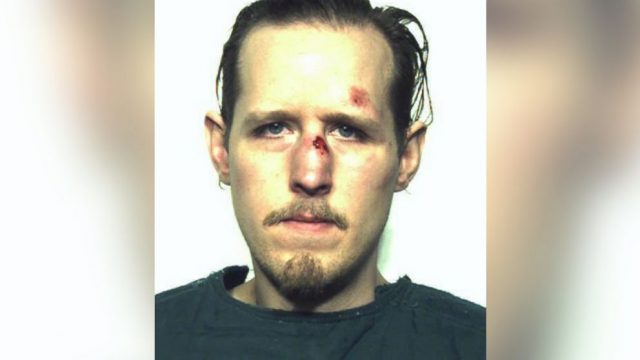 MILFORD, Pa. (AP) — A jury has heard opening statements in the trial of an anti-government survivalist who’s accused of killing a Pennsylvania trooper and injuring a second in a 2014 ambush at their barracks.

Frein led police on a 48-day manhunt before his capture by U.S. marshals.