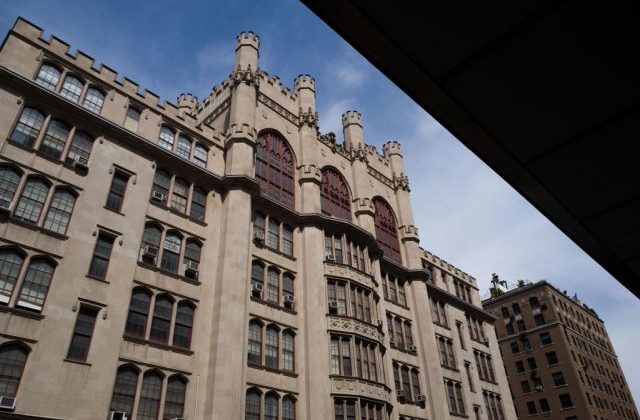 Hunter College has filed an eviction lawsuit against a student that refuses to vacate her dorm room despite dropping out two years ago.

Lisa S Palmer, a Delaware native, moved to New York after enrolling in classes at Hunter College in 2016 to pursue a geography major. But shortly after classes began, Palmer dropped out.

Despite no longer attending classes, she refused to move out of her dorm room or pay the residence fees. According to the lawsuit, she has “racked up a staggering $94,000 in unpaid residence hall charges on account of her continued occupancy, all the while ignoring Hunter College’s service of additional vacate notices.”

According to the college’s policies, dorms in Brookdale Residence Hall cost $6,000 per school year for a single room and are only for full-time students that maintain a minimum grade point average.

In the fall, an attorney for Hunter College attempted make Palmer leave by sending her an eviction notice. “THIRTY DAY NOTICE OF TERMINATION,” the notice read in bold font. “You are required to vacate and surrender the premises on or before October 31, 2017, at 12 pm.”

Despite conceding that life at a college dorm at 32 was rather isolating, Palmer, who now works at an architecture firm still refuses to move out. “I plan on fighting the lawsuit and while I fight it, I’m going to stay,” she told The New York Post from outside the dorm room.

She maintains that she had wanted to register for the next semester of classes but was blocked by Hunter after disputing her tuition and housing bill. “I felt that it was a miscommunication initially, but after I met with the dean I felt that they were starting to treat me unfairly. It was like, ‘Get out,’” she said.

Palmer isn’t the only one that the college is attempting to evict. Just earlier in February, Hunter filed a lawsuit against Derek DeFreitas, a 67-year-old nurse that “maintained a dormitory room ‘crash pad’ at the Brookdale Residence Hall,” for decades from when it had belonged to the Bellevue School of Nursing. DeFreitas claims that he has since moved out but noted that the college had made him “feel terrible.”