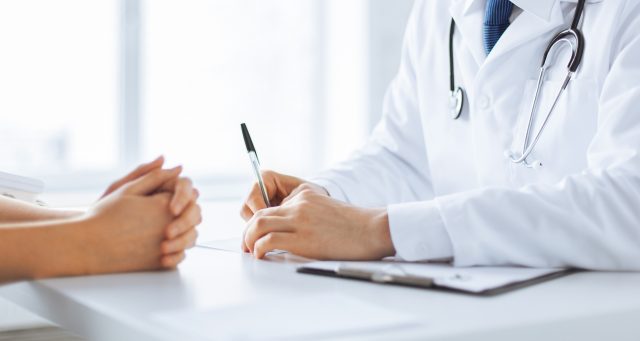 MIAMI (AP) — A federal appeals court has cleared the way for Florida doctors to talk with patients about whether they own guns.

The 11th U.S. Circuit Court of Appeals ruled Thursday that key provisions of a 2011 law that restricted such speech violate the First Amendment.

Three-judge panels of the same court had issued conflicting rulings in a long-running challenge to the law brought by 11,000 medical providers and others. The case has become known as Docs vs. Glocks.

Backed by Gov. Rick Scott, the law prohibited doctors from asking patients about gun ownership unless it was medically necessary. Doctors say asking about guns is a safety issue and could save lives.

While ruling that much of the law violates free-speech rights, the court said some parts could remain in place.