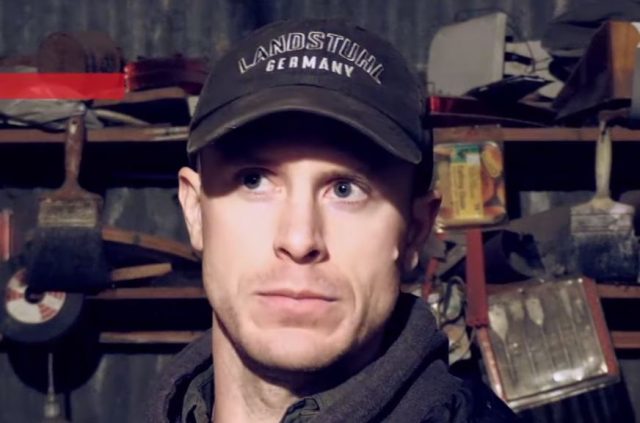 A military judge has found that Bowe Bergdahl should serve no prison time for endangering his comrades by walking off his Afghanistan post.

The judge also gave Bergdahl a dishonorable discharge, reduced his rank to private and said he must forfeit pay equal to $1,000 per month for 10 months. The judge made no other comments.

Bergdahl appeared tense, grimaced and clenched his jaw. His attorneys put their arms around him and one patted him on the back.

Bergdahl pleaded guilty to desertion and misbehavior before the enemy and had faced up to life in prison. The judge had wide leeway because Bergdahl made no deal with prosecutors to limit his sentence.

Prosecutors had sought stiff punishment because of wounds to service members who searched for Bergdahl after he disappeared in 2009. He was held captive by Taliban allies for five years.

The defense sought to counter that evidence with testimony about Bergdahl’s suffering during five years as a captive of Taliban allies, his contributions to military intelligence and survival instruction and his mental health problems.

A military judge has resumed his deliberations on Army Sgt. Bowe Bergdahl’s punishment for endangering comrades by leaving his post in Afghanistan in 2009.

Col. Jeffery Nance called Bergdahl and lawyers for both sides into court briefly Friday to let them know that he was returning to his chamber to continue deliberations. He didn’t give an indication of when he would hand down Bergdahl’s sentence.

The 31-year-old Bergdahl, who faces up to life in prison, appeared tense during the short court session. He clenched his jaw as if grinding his teeth, then grimaced and looked at the floor when he walked out of the courtroom.

The judge began deliberating Thursday after hearing closing arguments by defense attorneys, who asked for no prison time, and prosecutors who are seeking 14 years behind bars.

Army Sgt. Bowe Bergdahl, who was held for five years by Taliban allies after walking off his post in Afghanistan, will soon learn his punishment after pleading guilty to endangering his comrades.

A military judge began deliberating Thursday after hearing closing arguments by defense attorneys, who asked for no prison time, and prosecutors who are seeking 14 years behind bars.

Army Col. Jeffery Nance said he would open court again Friday morning to continue deliberating. It wasn’t clear when he would deliver the sentence.

Bergdahl faces up to life in prison for desertion and misbehavior before the enemy. In closing arguments, prosecutors cited serious wounds to service members who looked for Bergdahl.