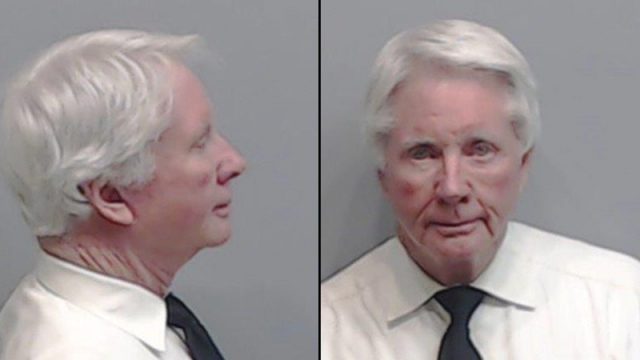 ATLANTA (AP) — A prominent Atlanta attorney has been indicted on charges including murder in the fatal shooting of his wife last year.

Stephen Maples, a lawyer for McIver, did not immediately respond to an email and a phone message seeking comment.

Local media report McIver has been in jail since Wednesday when his bond was revoked after authorities found a gun in his home.

Atlanta police have said McIver was riding in a rear seat of an SUV late Sept. 25 when a gun he was holding fired and the bullet hit his wife.