4 Plead Guilty in Theft of Dinosaur Bones From Utah Site 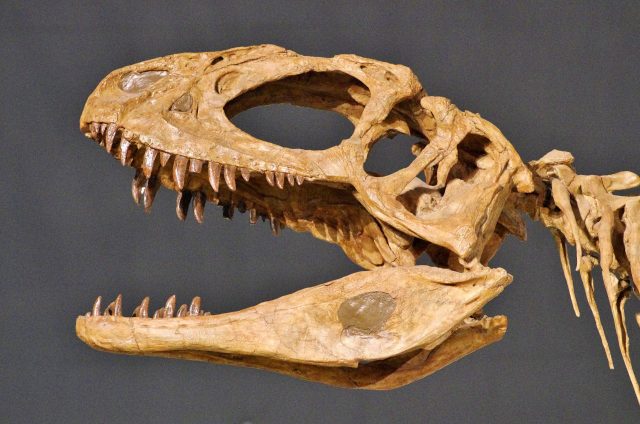 SALT LAKE CITY (AP) — Four Texans have pleaded guilty in the theft of dinosaur bones from a desert site near a quarry in southern Utah’s Wayne County during a 2015 educational trip.

Authorities have said the defendants slipped away from a geology trip sanctioned by McLennan Community College in Waco and pried loose bones at a site about 230 miles south of Salt Lake City.

The Attorney General’s Office said the college cooperated in the investigation.