Mosque In Minnesota Firebombed During Call To Prayer 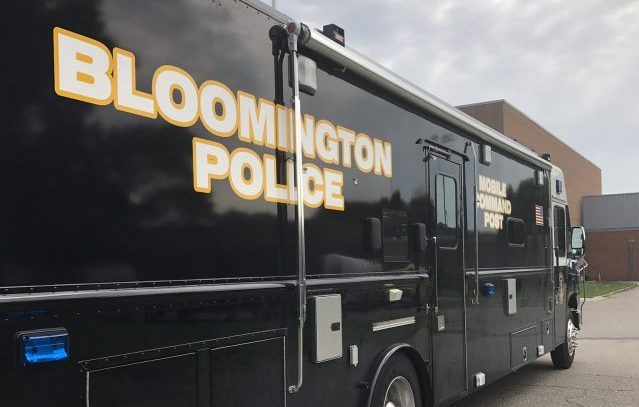 Local police and federal agents are currently investigating an explosion that occurred at an Islamic family center in Minnesota early Saturday morning.

The blast apparently targeted the imam’s office at the Dar Al Farooq Islamic Center in Bloomington during the first adhan, or daily call to prayer. No injuries were reported but the building suffered smoke and fire damage.

According to Asad Zaman, the executive director of the Muslim American Society of Minnesota, one worshipper saw a pickup truck speeding away from the scene.

That same witness also claims to have seen a figure standing near the imam’s office just before the explosion–which Zaman characterized as a firebombing–took place.

Reported around 5:05 a.m. central time, neighbors across the street from the mosque were reportedly awoken by a series of loud pops and some even felt concussive reverberations spreading through their homes.

The FBI and ATF are currently assisting the Bloomington Police Department which so far has resisted categorizing the alleged firebombing as a hate crime.