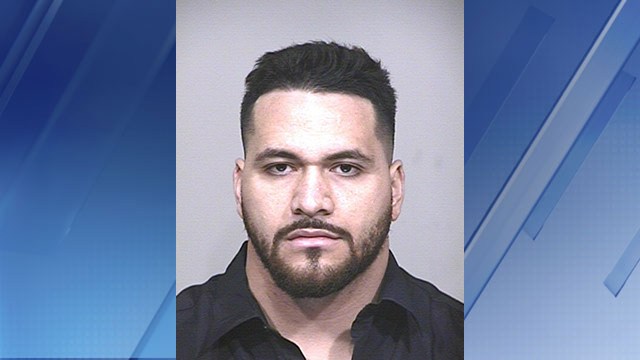 SCOTTSDALE, Ariz. (AP) — Indianapolis Colts defensive lineman David Parry has been arrested in Scottsdale, Arizona, on suspicion of assaulting the driver of a motorized cart and then stealing and crashing the vehicle.

Police say the 24-year-old showed signs of impairment when arrested early Saturday morning near where the cart was found crashed.

According to police, the driver had picked up Parry and two other people and that the alleged assault and theft occurred after the driver dropped off the other two people and got out to be paid.

Police said they don’t know if Parry has an attorney who could comment on the allegations of robbery, auto theft, criminal damage, resisting arrest and DUI.