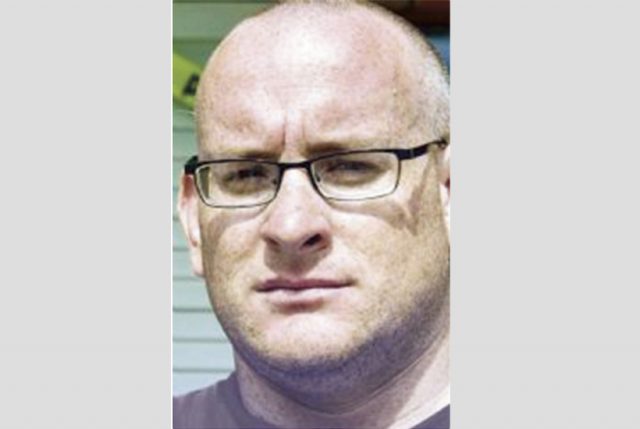 A Mississippi police officer who was suspended for racially bigoted social media posts earlier this year was put on leave after killing a black man once he returned to active duty.

Columbus Police Department (“CPD”) Patrolman Jared Booth was given a 28-day suspension in June after the Columbus city council voted 4-1 against him on the basis of those posts.

One of the posts is said to be sexually explicit–featuring a female CPD officer, an image of a sex toy and a reference to oral sex. Another post used a racial slur–a common derivation or permutation of the N-word.

A third post was homophobic in nature and directed toward a different, former officer with the CPD who later filed a wrongful termination suit against the department.

One of those posts was made on April 18, while another made its way to Facebook the day after.

Columbus’ social media policy forbids city employees from posting content that is “malicious, obscene, threatening or intimidating, that disparages co-employees, suppliers or that might constitute harassment or bullying.”

Earlier this month, on November 4, Booth responded to a disturbance call outside of a nightclub. That call, alleged disturbance, and night ended in the shooting death of 24-year-old Raymond Davis, who is black. Booth was the officer who fired the fatal shots.

Immediately after the shooting, Columbus city officials insisted that Davis was holding a gun. Columbus Mayor Robert Smith even went so far as to state, “We know for a fact the gun wasn’t planted.” He continued:

Officer Booth did activate his camera at the time he received the call of a disturbance at the Premier Lounge…The entire incident was captured on body camera. It is early in the investigation and I am not allowed to go through the entire incident at this time. But I will say the video shows Raymond Davis with a gun in his hand at the time of the shooting.

Police Chief Oscar Lewis was pressed on whether Booth’s prior Facebook posts would factor into any investigation over his lethal use of force. He said, “I think they are two different incidents, and I think the first incident has been addressed.”

A crowded vigil held the day after Davis’ death featured his children holding a sign directed at Booth which read, “You Killed Our Dad.”