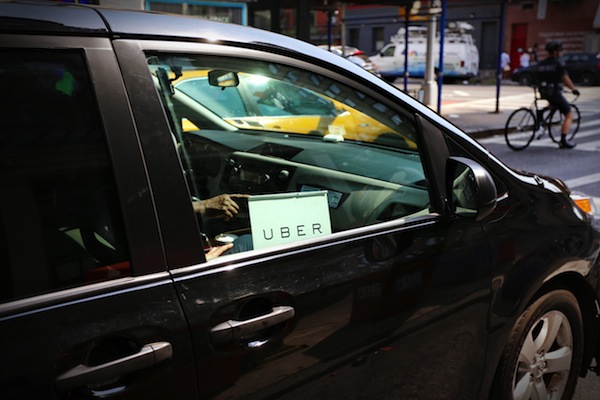 NEW YORK (AP) — Uber CEO Travis Kalanick says his company is buying plane tickets for stranded drivers now that a federal judge has put a hold on President Trump’s ban on travel to the United States by migrants from seven Muslim-majority countries.

2/ I just chatted with our head of litigation Angela, who’s buying a whole bunch of airline tickets ASAP!! #homecoming #fingerscrossed

Kalanicik tweeted Friday night that the head of litigation for the ride-hailing app is “buying a whole bunch of airline tickets ASAP!”

It’s not clear whether the ruling means that people from the affected countries will immediately start flying to the United States.

Trump tweeted Saturday that the ruling “is ridiculous and will be overturned!”