Manafort Suspected of Being Possible ‘Back Channel’ Between Trump Campaign and Russia, DOJ Says 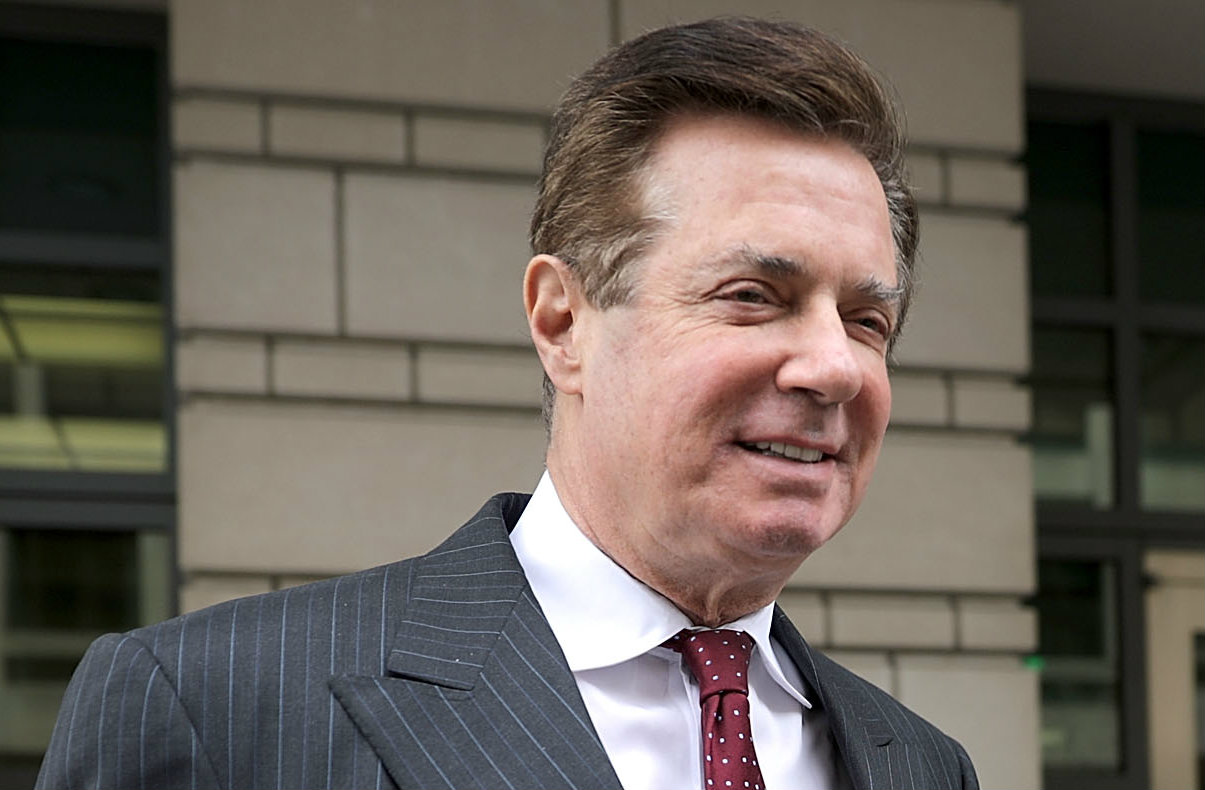 In spite of the many charges and indictments, the criminal case against former Trump campaign chairman Paul Manafort has nothing to do with alleged collusion with Russian interference in the 2016 election, but that’s not how the investigation started, a Justice Department attorney said. The lawyer explained in court Thursday that Special Counsel Robert Mueller started investigating Manafort as a possible link between Moscow and the campaign, according to Bloomberg.

“He had long-standing ties to Russia-backed politicians,” DOJ attorney Michael Dreeben told the court. “Did they provide back channels to Russia? Investigators will naturally look at those things.”

In the end, the charges against Manafort had to do with alleged finance crimes related to his work with the Ukrainian government, and the pro-Moscow President Viktor Yanukovych. Manafort had also reportedly done work with Russian oligarch Oleg Deripaska.

Manafort’s lawyers are arguing that Mueller, whose appointment order had him investigate 2016 election interference, wasn’t allowed to look at Manafort’s political consulting work for the Ukraine.

The DOJ is arguing that they are justified because the defendant used to work as Trump’s campaign chairman, and his past work is relevant to their investigation.

On Thursday, Manafort lawyer Kevin Downing focused on a redacted memo dated last August 2 by Deputy Attorney General Rod Rosenstein. He said he hasn’t received anything in writing from prosecutors about the reasons they had in August 2017 for running the probe into his client.

Dreeben argued in court that Mueller was required to report to Rosenstein, and that the memo was “confirmation” of what prosecutors suspected about Manafort at the time Mueller was appointed to special counsel.