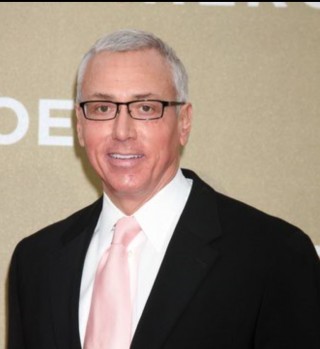 Talk Show Host Dr. Drew Pinsky has signed a declaration in support of model Janice Dickinson who has accused Bill Cosby of sexual assault, according to The New York Daily News.

Dickinson is one of the dozens who have come forward accusing the comedian of sexual misconduct. According to the newspaper, Dickinson told Drew on a 2010 “Celebrity Rehab” episode that she had been raped by an unnamed celebrity in 1982.

“She said she feared to say the name because it would have legal consequences,” Drew said in a document obtained by the The New York Daily News.  Drew treated Dickinson for a substance abuse, but says she was still very truthful.

Cosby denies the allegations. Dickinson sued the 78 year old for defamation, after she alleged he called her a liar.