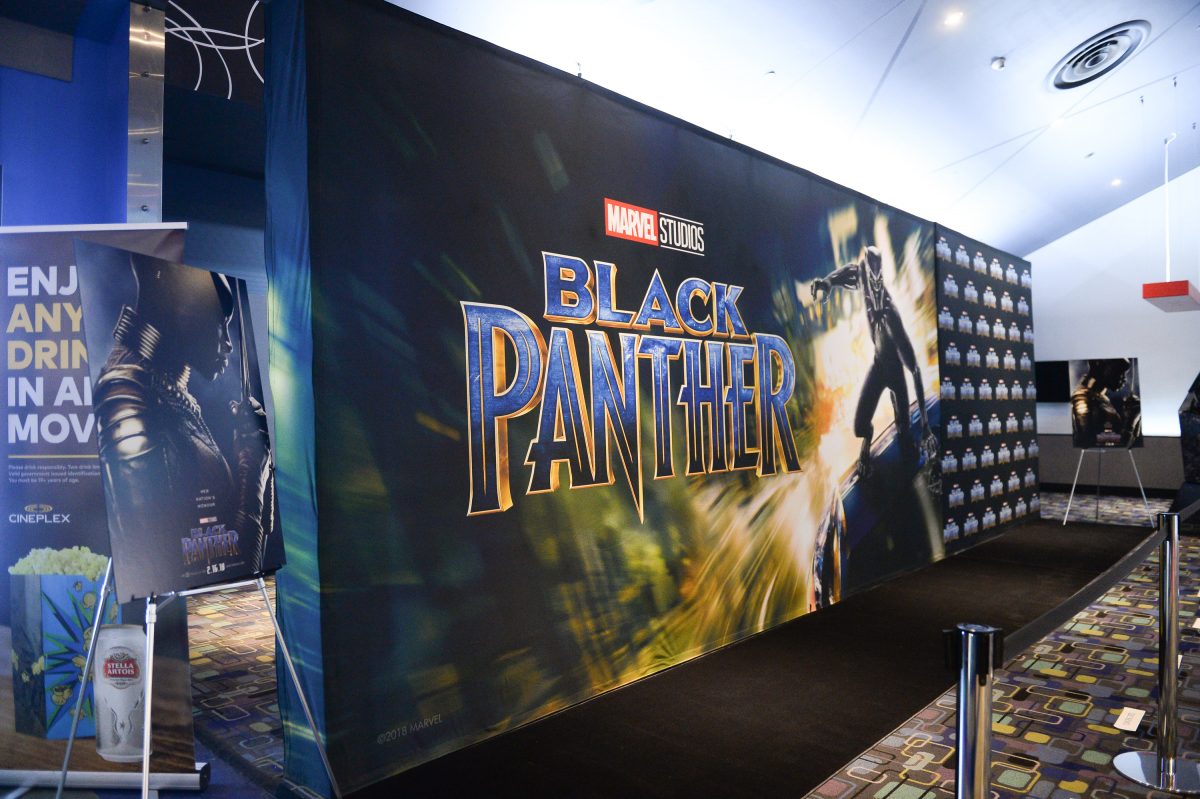 Ryan Coogler’s Black Panther is a beautiful and gripping movie that has as its central question, “what does a fortunate nation owe the rest of the world?” It is entertaining and provocative, exciting and sensitive, and is about Blacks without being about racism.  And it’s killing at the box office.

Ya’ll ready to #wakandathevote with the Movement for Black Lives? We’re trying to build the world we deserve. #blacknovember

Register to vote by texting WAKANDA 91990
Host your own movie theater drive by texting PANTHER to 91990 pic.twitter.com/ysblpb7Xyc

According to the EJP’s website, its mission is as follows:

We recognize that electoral work alone will not change the conditions plaguing Black communities, but we believe that Black people deserve a loving and strategic political home to seek transformational political change.

This upcoming spring and November 2018 midterm elections are an important step in building that new world, and we want to take every opportunity to engage our communities in the conversation of electoral justice. We will be registering people to vote at movie theaters across the country so that we can #wakandathevote at the ballot box.

Wakanda, the setting of much of Coogler’s movie, is a fictional East African nation that has appeared in the Marvel Comics universe since the mid-1960s.  Also going on since well before the mid-60s (even before Russia had a hand in such things) have been wide scale voter suppression efforts aimed at minimizing the impact of the Black vote in American politics.  Given the history, the work of Reed, Byrd, and Lumumba seems worthy of unfettered support.  Of course, though, there was bound to be some backlash, particularly from the “keep politics out of my entertainment” set:

I think this is an insulting political ploy to movie-goers directed at a particular race. How is this not racist? Hollywood liberal elitists & Democrats believe certain races cannot register to vote on their own? https://t.co/2egRAiGXyb #BlackPanther #MAGA #MAGA2018 @TrueTheVote

Voter Registration is old news. Why does Black Community need Celebs and White Hollywood to care about voting? https://t.co/czBjTB2qMN

It strikes me, though, that efforts like #WakandaTheVote are truly the purest and most American political activism out there. When the focus is encouraging Americans to participate in our own democracy, there can be no downside, regardless of how any particular person votes. Even in the idyllic society of Wakanda itself, individuals have fierce differences of opinion; neither divergence nor diversity is dangerous to a successful society – but silence is.