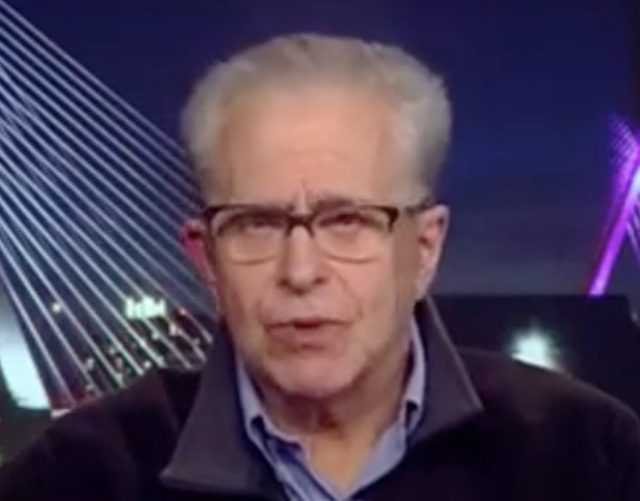 Following Roger Stone‘s shockingly predictable comments about politicians being subject to potential death should they vote to impeach President Donald Trump–and his additional prediction about widespread spasms of violence and insurrection–a group of legal minds has issued a sternly-worded statement calling the proud Richard M. Nixon fanboy out.

In that statement, released moments ago, Free Speech for Free People, part of the Impeach Donald Trump Now campaign said:

The statement, dripping with nostalgia for the Rule of Law, framed its signers as defenders of the U.S. Constitution and harkened back to the Framers’ intent for impeachment to be an effective remedy “when necessary to protect the republic.”

Signed by septuagenarian liberal heavyweight Laurence Tribe and one-time progressive superstar Zephyr Teachout (who has since traded away most of her left-wing luster after being subsumed by New York’s Governor Andrew Cuomo–who she once mounted a robust but failed primary challenge against), the statement also calls on President Trump to “denounce all threats of violence against Congress or members of the public for exercising their constitutional rights.”

That’s unlikely, of course, but at least they’ll feel better about having been so polite about it.

For the full statement, see here.