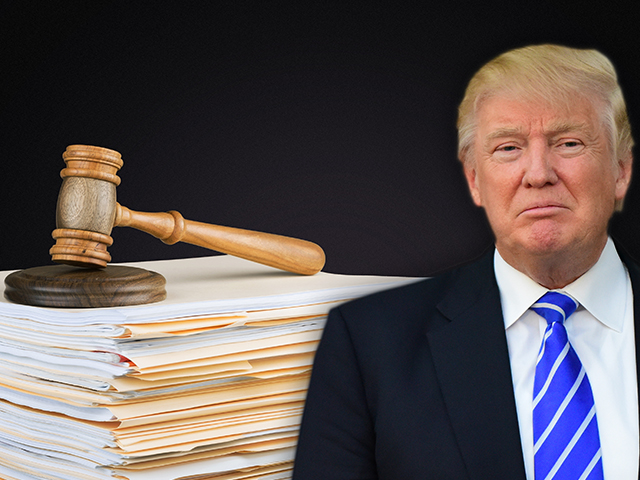 It probably goes without saying that most criminal defense attorneys are going to lean left politically. Doing battle with the government on a daily basis and even being subjected to regular disparagement for defending often unsavory and frightening defendants, is hardly a recipe for conservative activism. The RNC even attacked Vice Presidential candidate Tim Kaine for some of the clients he has represented and the National Association of Criminal Defense Lawyers issued a letter condemning many of Donald Trump‘s public statements.

In fact, I would shocked if any high profile criminal defense attorneys are registered Republicans.

So it is with this background that I point a finger of blame squarely at many of the highest profile defense attorneys for ushering in the era of media attacks brought to us courtesy of Donald Trump. One brief stop at the mirror and these attorneys would quickly realize that Trump simply ripped a page from their playbook with his virulent and mostly unfounded attacks on the messengers.

I have covered most of the highest profile trials of the past two decades and in almost every one from OJ Simpson to Michael Jackson, Scott Peterson to Casey Anthony, their attorneys blamed the media for their clients woes. Not the evidence presented to the jury or even the prosecutor who filed or pursued the charge but the media coverage that the jurors were repeatedly instructed not to watch.

Whether there was a conviction or the jurors were not convinced that there was ample evidence to convict, it was the accurate reporting on the unfortunate facts of the case (from a defense perspective) that often seemed to truly incense the attorneys.

In every one of those cases (and many others), there was more than ample evidence, not media speculation, for so many in the public to conclude that the defendant committed the crime. An acquittal only means that the jurors could not conclude beyond a reasonable doubt that there was enough admissible evidence to find the person guilty. That does not mean that he or she didn’t actually do it.

Facts, and analysis based on those realities, can be frustrating to advocates seeking to vent at a convenient scapegoat.

As criminal defense attorneys and the organizations that support them warn of the risks of many of President Trump’s statements, I would remind them to make sure that they too are living by those credos. I am confident they will bristle at this comparison but this quote from Oswald Chambers over a century ago applies just as powerfully to those attorneys as it does to President Trump: “The deadliest Pharisaism today is not hypocrisy, but unconscious unreality.”