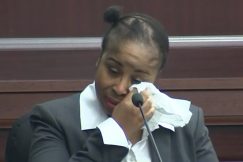 [Image via screen grab from the Law&Crime Network, Courtesy WTLV-TV.]