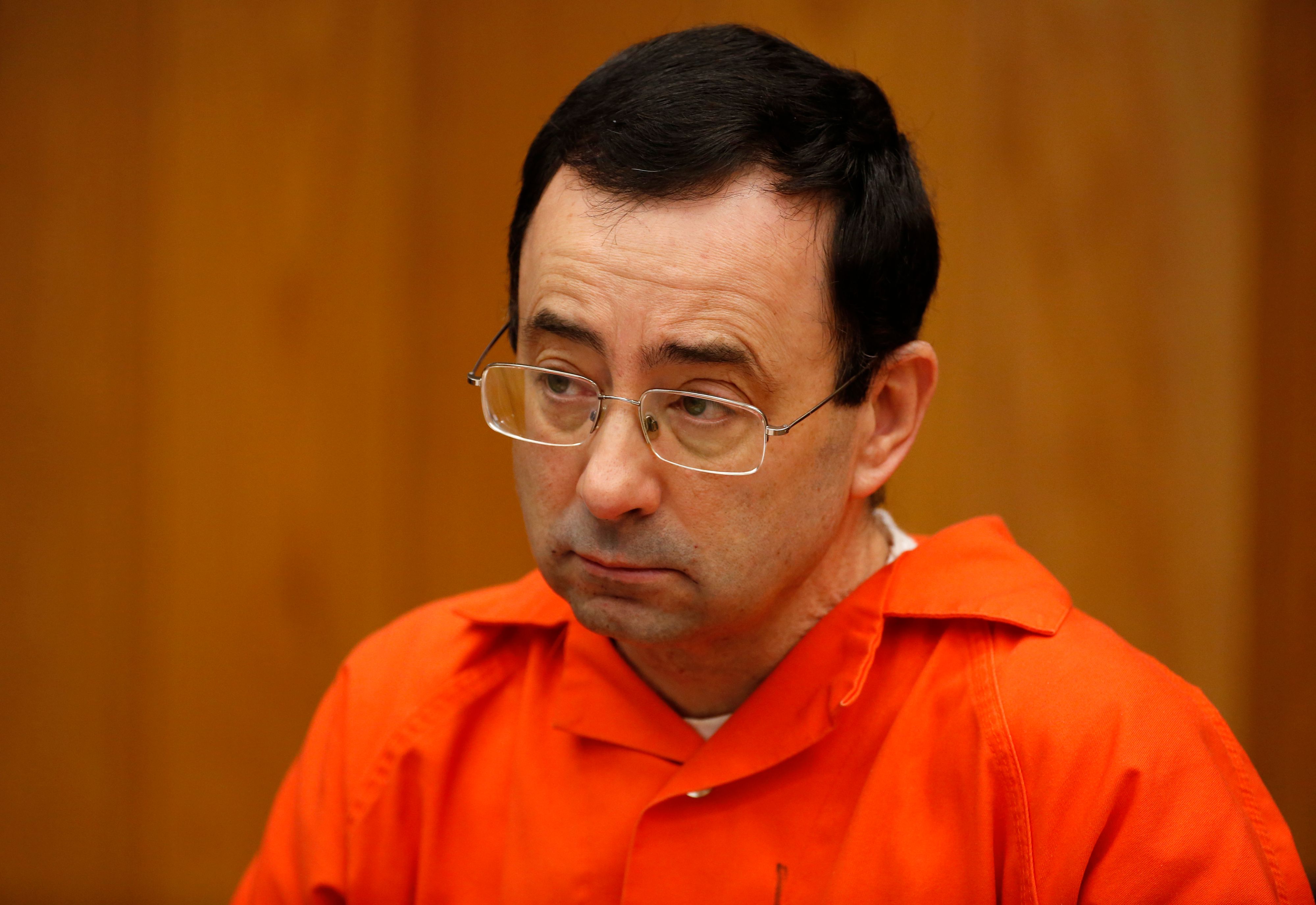 A series of bills published Tuesday seeks to close up legal loopholes revealed during the federal and state prosecutions of Larry Nassar. Nassar is the former USA Gymnastics and Michigan State University doctor who admitted to sexually molesting girls for years before finally being caught, charged, and convicted following guilty pleas. Nassar’s highly-publicized sentencing hearings included statements from more than 150 women and their family members, including Olympic athletes. Many of the victims said they spoke out about Nassar’s abuse long before anyone in a position of authority took action to stop it.

The testimony raised legal questions about why Nassar’s abuse continued unchecked for so many years.

Those lawmakers are among the sponsors of the reform bills. Senate Bill 873 seeks to clarify that coaches and their subordinates, including athletic trainers, either paid or volunteer, are mandatory reporters. It also clarifies that coaches are mandatory reporters regardless of whether the activity is a school sport or a private sporting event. The bill further clarifies that employees of post-secondary educational institutions would be considered mandatory reporters under the law. Senate Bill 874 increases the penalty for failing to report child abuse, including sexual abuse. The old penalty was up to 93 days in jail and up to a $500 fine. The new proposed penalty is up to one year in jail and up to a $1,000 fine.

The bills are among a comprehensive series of reforms which includes increases in the statute of limitations for both criminal and civil sexual abuse claims, increased penalties for the possession of child pornography, and clear legal language which erases the possibility for organizations which are part of state government to claim immunity from sexual abuse-related litigation, either criminal or civil.

The bills enjoy bipartisan support from 19 co-sponsors, but they still must pass through committee hearings, a full floor vote, and must be signed by the governor if they are to take legal effect. Until then, they remain mere proposals.