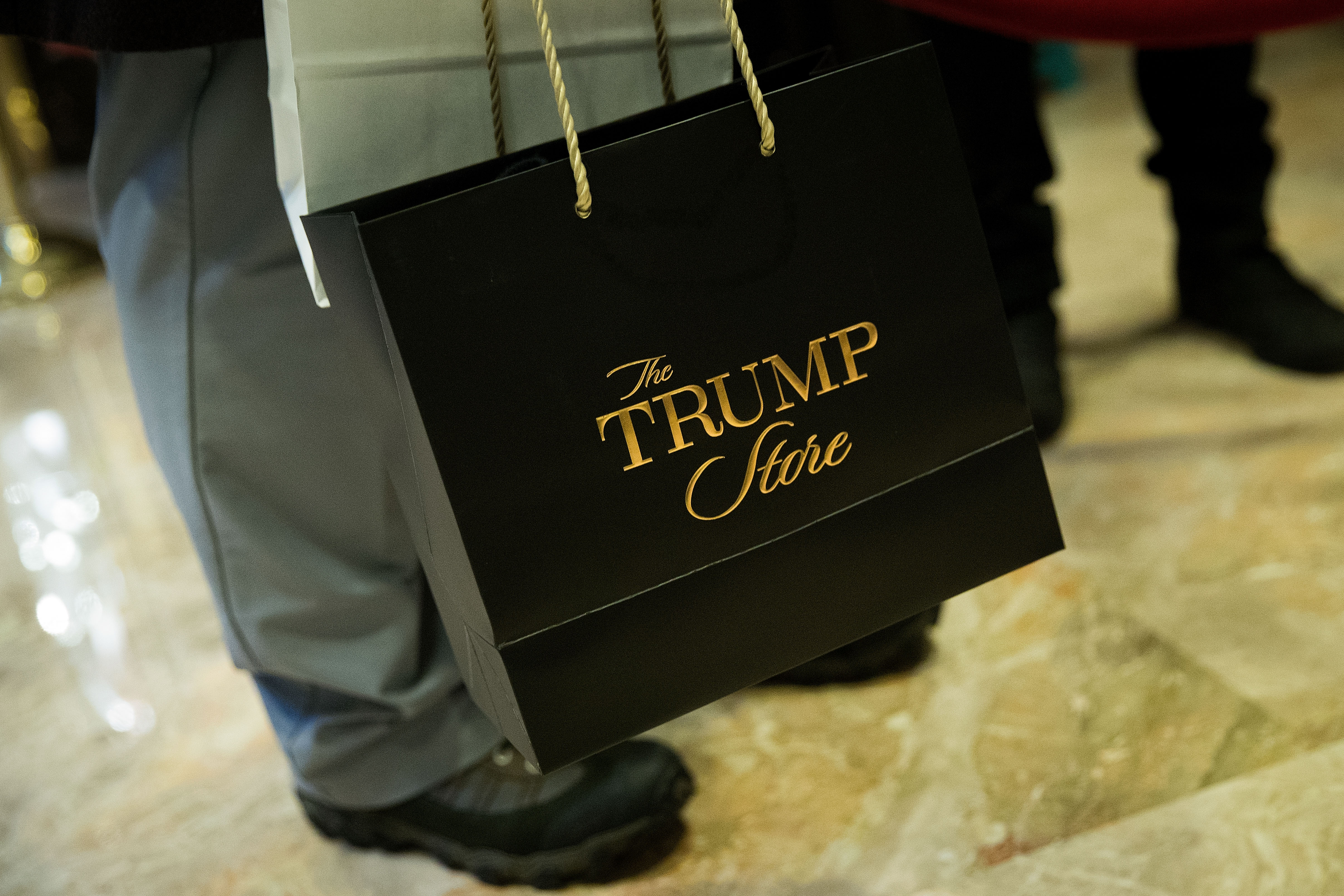 According to the company’s own website, TrumpStore.com levies sales taxes solely on orders shipped to addresses in two states: Florida and Louisiana.

A spokesperson for the Trump Store said, in comments to the WSJ:

Trumpstore.com has always, and will continue to collect, report, and remit sales taxes in jurisdictions where it has an obligation to do so.

But is that necessarily the case?

Five states have no sales taxes whatsoever: (1) New Hampshire; (2) Oregon; (3) Montana; (4) Alaska; and (5) Delaware. So, there’s no reason to find legal fault with TrumpStore.com or the broader Trump Organization for its lack of sales-tax-collection on orders being sent to those states.

Nolo’s comprehensive 50-state analysis of sales tax laws notes that most states in the union rely on some version of the physical presence or nexus test as originally elucidated in the 1992 Supreme Court decision Quill Corporation v. North Dakota. This ruling effectively holds that online retailers can be subject to state sales taxes if they have a physical presence or nexus within the state at issue. The terms “physical presence” and “nexus” have subsequently been interpreted quite broadly by state taxing authorities.

Here, it would appear likely that officially-licensed retail outlets–including the Manhattan flagship store–would qualify as TrumpStore.com having a physical presence in both New York and Arizona. As might be expected, however, each state’s tax code has various niceties, caveats and subsections which combine to foreclose easy verdicts on such questions.

A voicemail left with Arizona’s Department of Revenue went unanswered at the time of publication.