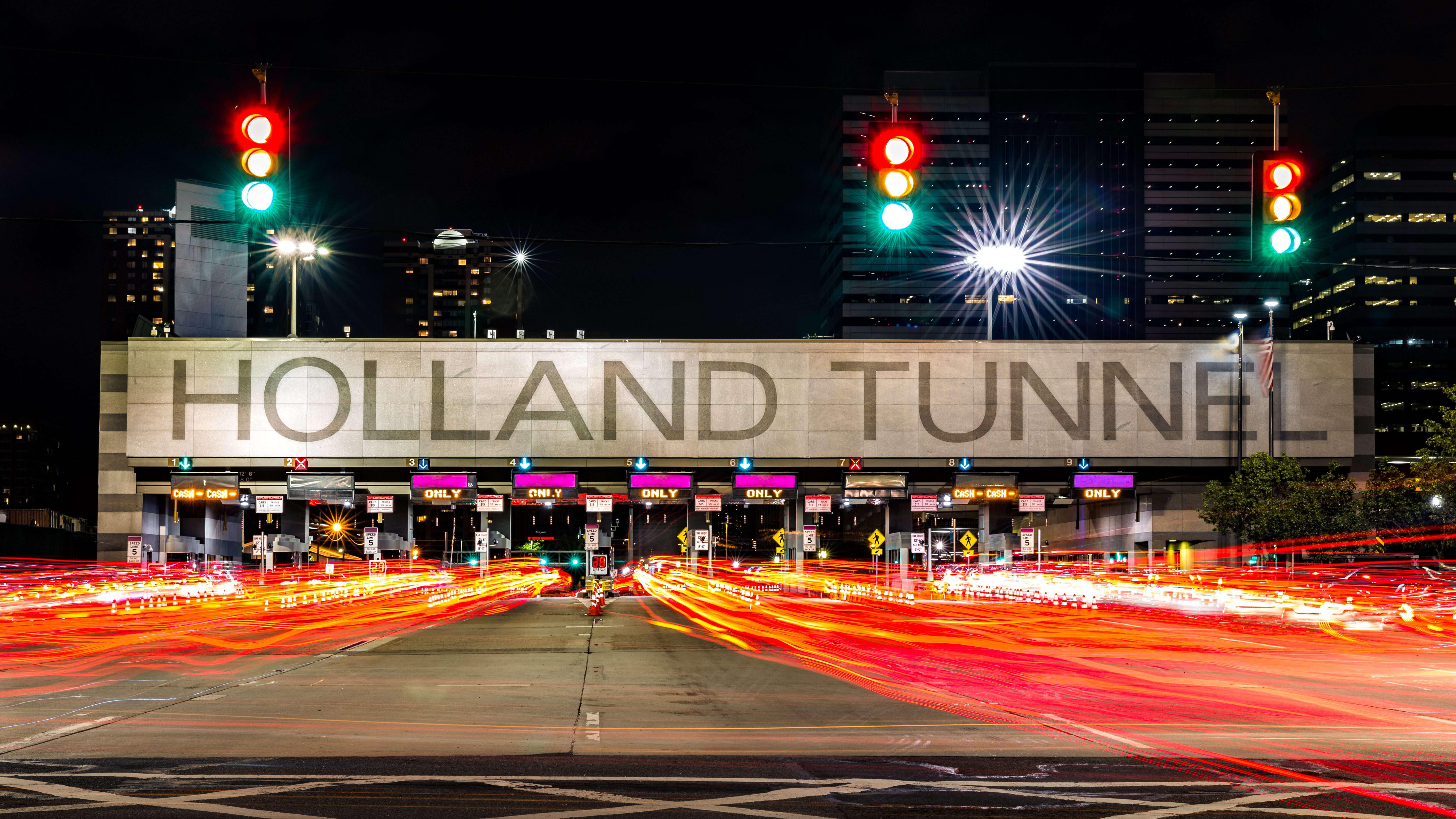 A New Jersey judge has declined to throw out evidence obtained during a traffic stop of three Pennsylvania residents who said they were on a rescue mission to help save a teen from a New York heroin den.

She declined to throw out the traffic stop after a Port Authority of New York and New Jersey police officer said he stopped the vehicle because it had a cracked windshield and objects hanging from the rearview mirror. There was a cache of weapons in the car.

John Cramsey, Dean Smith and Kimberly Arendt have all pleaded not guilty to weapons possession charges.

The judge gave prosecutors until Friday to offer plea deals to the defendants.

A New Jersey judge is weighing the fate of three Pennsylvania residents who said they were on a rescue mission to help save a teenager from a New York heroin den when they were stopped with a cache of weapons.

Judge Mitzy Galis-Menendez is to rule Monday in Jersey City on whether a police officer had probable cause to stop the car at the Holland Tunnel last June.

John Cramsey, Dean Smith and Kimberly Arendt, all of Pennsylvania, have pleaded not guilty to weapons possession charges.

The story already has ended tragically for the teen at the center of the case.