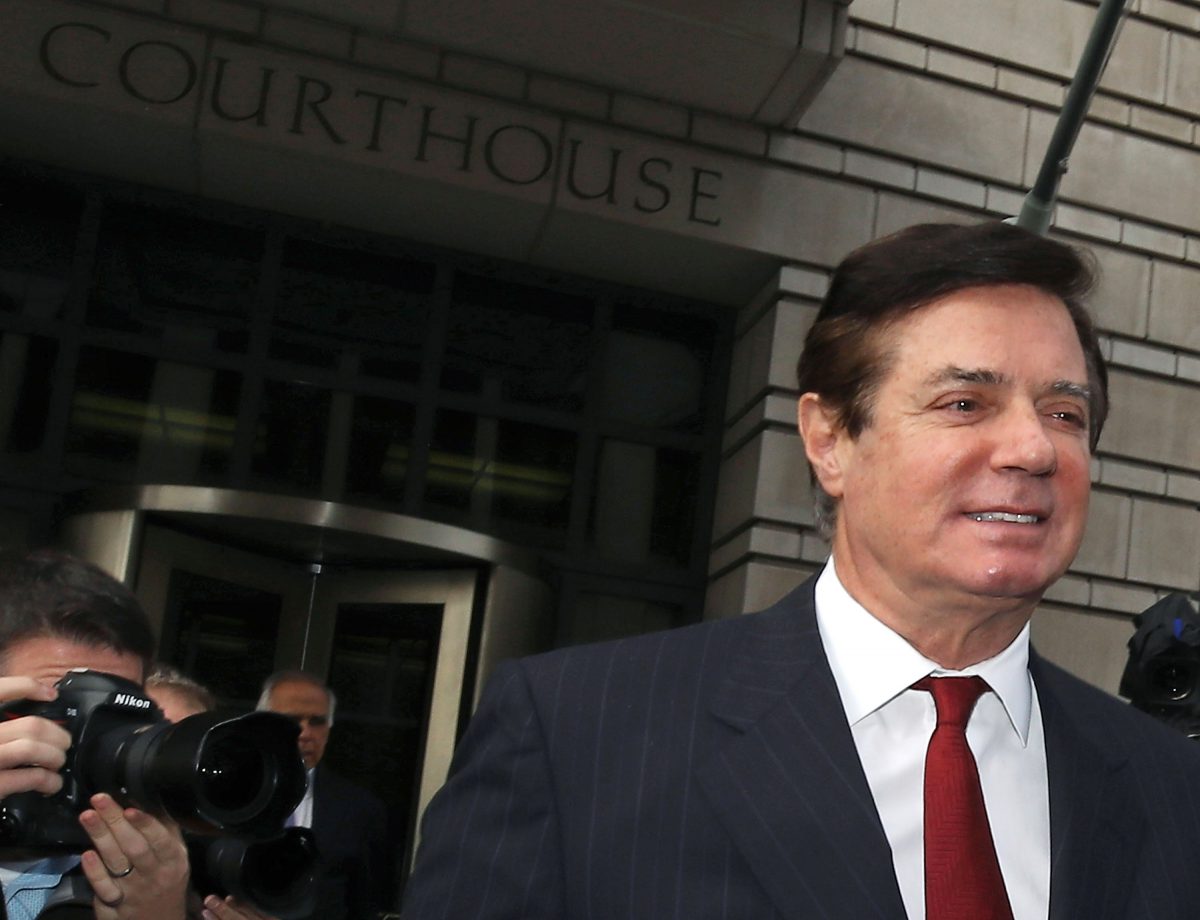 Paul Manfort‘s legal team is fighting in court to get his indictment dismissed based on the legal theory that Mueller doesn’t have authority to prosecute him in the first place.  They claim that Mueller’s team overstepped the authority granted to him by indicting Manafort with crimes that were not directly related to Russian election meddling.

Late Monday evening, Mueller’s team fired back with their own response. They pointed to the May 2017 appointment order which says that Mueller can investigate:

(i) any links and/or coordination between the Russian government and individuals associated with the campaign of President Donald Trump; and

(ii) any matters that arose or may arise directly from the investigation; and

The memo gives Mueller a more specific description of his authority and states that he can investigate Paul Manafort for any “crimes arising out of payments he received from the Ukrainian government before and during the tenure of President Viktor Yanukovych.” And that’s pretty much what Manafort was indicted for.

Here’s the weird part about this: The Rosenstein “secret” memo revealed in this week’s court filing is dated August 2, 2017. According to media reports, Paul Manfort’s home was raided July 26, 2017. So that means Rosenstein’s laid out the more specified scope and definition of authority for the special counsel investigation six days after Manafort’s home had already been raided.

What does this mean legally? Well, as always, the the legal experts are divided.

“There is something very wrong about that,” said Harvard Law Professor Alan Dershowitz on Fox News Tuesday night, adding that the scope of the investigation should be clearly defined. “This special prosecutor is looking at everything. Where does it stop?”

“As the Special Counsel persuasively argues in its opposition, the investigation underlying the charged conduct was properly within the mandate of the original order,” Goldman said in an email to Law&Crime. “ Regardless, given that Manafort was the campaign manager from May 2016 to August 2016 – during the time of the Trump Tower meeting, which he attended, the Republican National Convention, for which the Russia platform was changed, and the leaked hacked DNC emails – we know of ample evidence related to collusion and Manafort to support this search warrant. The Aug 2 memo just provided more explicit detail that was not necessary but just dotted the i’s and crossed the t’s.”

Interestingly, the secret Rosenstein Memo specifically states the “following allegations were within the scope of the investigation at the time of (Mueller’s) appointment” (on May 17,2017)  and are “within the scope of the order.” If that’s true, why did Rosenstein wait 3 months to write that memo? Wouldn’t this be something that Rosenstein would want to get into the official record right after making the May appointment? As Manafort’s case unfolds in court, you can bet his attorneys will be asking those very same questions.