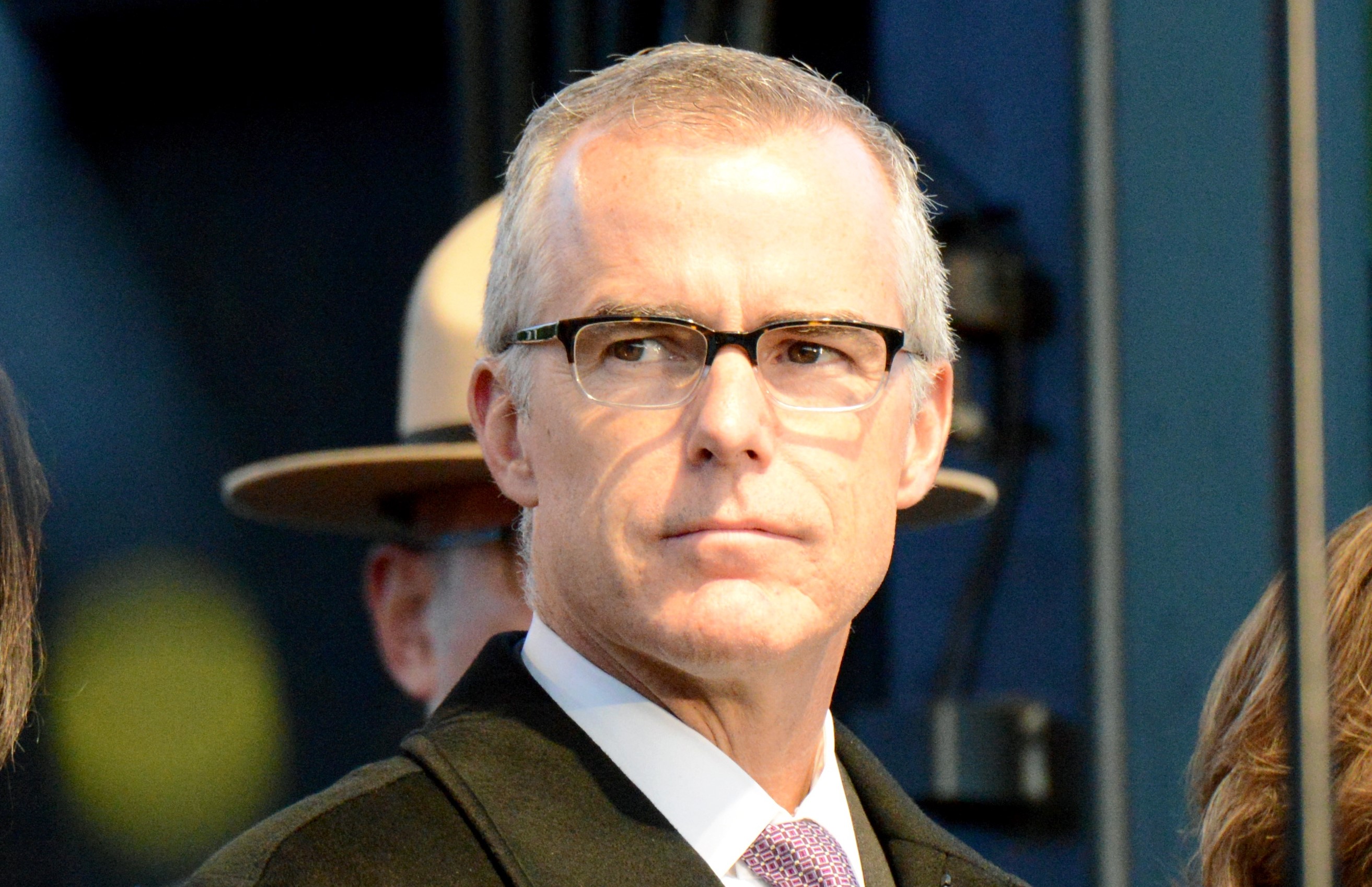 The former FBI deputy director who was fired last Friday shortly before his scheduled retirement had in the past been investigating whether current Attorney General Jeff Sessions was not being fully truthful to Congress, ABC News is reporting.

Andrew McCabe, the former deputy director, was fired for an alleged “lack of candor.” However, in a twist of irony, it turns out McCabe was apparently investigating whether Sessions suffered from a “lack of candor” when Sessions testified before Congress about whether he (Sessions) had contacts with Russian operatives. That investigation by McCabe into Sessions was apparently happening about a year ago, according to the ABC News report.

ABC News says Sessions was unaware of the investigation into his own candor when he fired McCabe. ABC cited an unnamed source for that information.

Sessions eventually recused himself from the FBI’s probe into the Russian situation. Deputy Attorney General Rod Rosenstein and McCabe told lawmakers from both political parties they were looking into Sessions some time ago during a closed-door meeting, ABC is reporting. Rosenstein appointed special prosecutor Robert Mueller, who eventually interviewed Sessions.

The investigation into Sessions’ candor eventually ended, according to Chuck Cooper, an attorney for Sessions. “The attorney general is not under investigation for false statements or perjury in his confirmation hearing testimony and related written submissions to Congress,” he told ABC.

Sessions told Congress he had not been in contact with anyone from the Russian government concerning the 2016 election and that he had no sense that anyone else from the Trump campaign had been in contact with the Russians, either. Later, Sessions admitted he had met with a Russian ambassador, but said the discussions had nothing to do with the campaign. Several Democrats in the Senate said Sessions was not being fully truthful, but Sessions denied that charge.

McCabe was fired because he “had made an unauthorized disclosure to the news media and lacked candor − including under oath − on multiple occasions,” Sessions said last week.

[Image via the FBI]