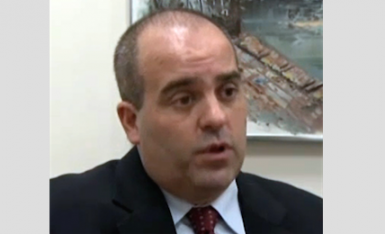 The U.S. Court of Appeals for the Second Circuit ruled that white police officer who was passed over for promotion in favor of an ethnically Hispanic officer can bring an actionable discrimination claim under federal civil rights law.

Lt. Christopher Barrella, a white Italian-American, filed a lawsuit against the Village of Freeport, NY, alleging former mayor Andrew Hardwick, the village’s first African-American mayor, had not promoted him chief of police because Barrella was white, and that Hardwick instead promoted a less qualified Hispanic officer, Lt. Miguel Bermudez, to serve as police chief.

Bermudez was born in Cuba, but grew up in Freeport and identified as a “member of the white race.”  Thus, Hardwick argued, there could be no discrimination because both candidates were “white” for the purposes of federal discrimination statutes because “Hispanics” do constitute a “race” under federal law.

In May 2014 a jury ruled in favor of Barrella and awarded him $1.35 million in damages and Hardwick appealed the decision to the Second Circuit.

However, while the Court of Appeals upheld the validity of Barrella’s discrimination claim, the $1.35 verdict was overturned due to evidentiary errors made by the trial court judge.  This means Barrella will have to present his claims to another jury at a new trial.