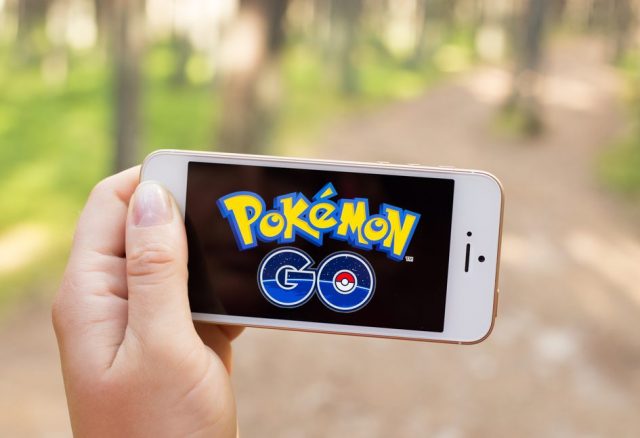 In the aftermath of the Pokémon Go phenomenon that swept across the country during the summer of 2016, Milwaukee, Wisconsin quietly passed a law requiring app developers to get permits and have expensive insurance policies before augmented reality games could be used in public parks.

That law is now being challenged by Candy Lab AR, the app developer behind Texas Rope ‘Em, an augmented reality game where players must move throughout their physical environment to complete a full hand of poker. In a lawsuit filed April 21st, Candy Lab alleges:

The county then enters into an interesting First Amendment analysis. The dismissal motion reads:

Milwaukee’s dismissal request has yet to be ruled on, but the judge in the case has instructed both parties to prepare for trial on April 16, 2018.

[image via Image via Kaspars GrinvaldsShutterstock]