Vermont Considers Ticketing Potheads Whose Fumes Are Too Dank 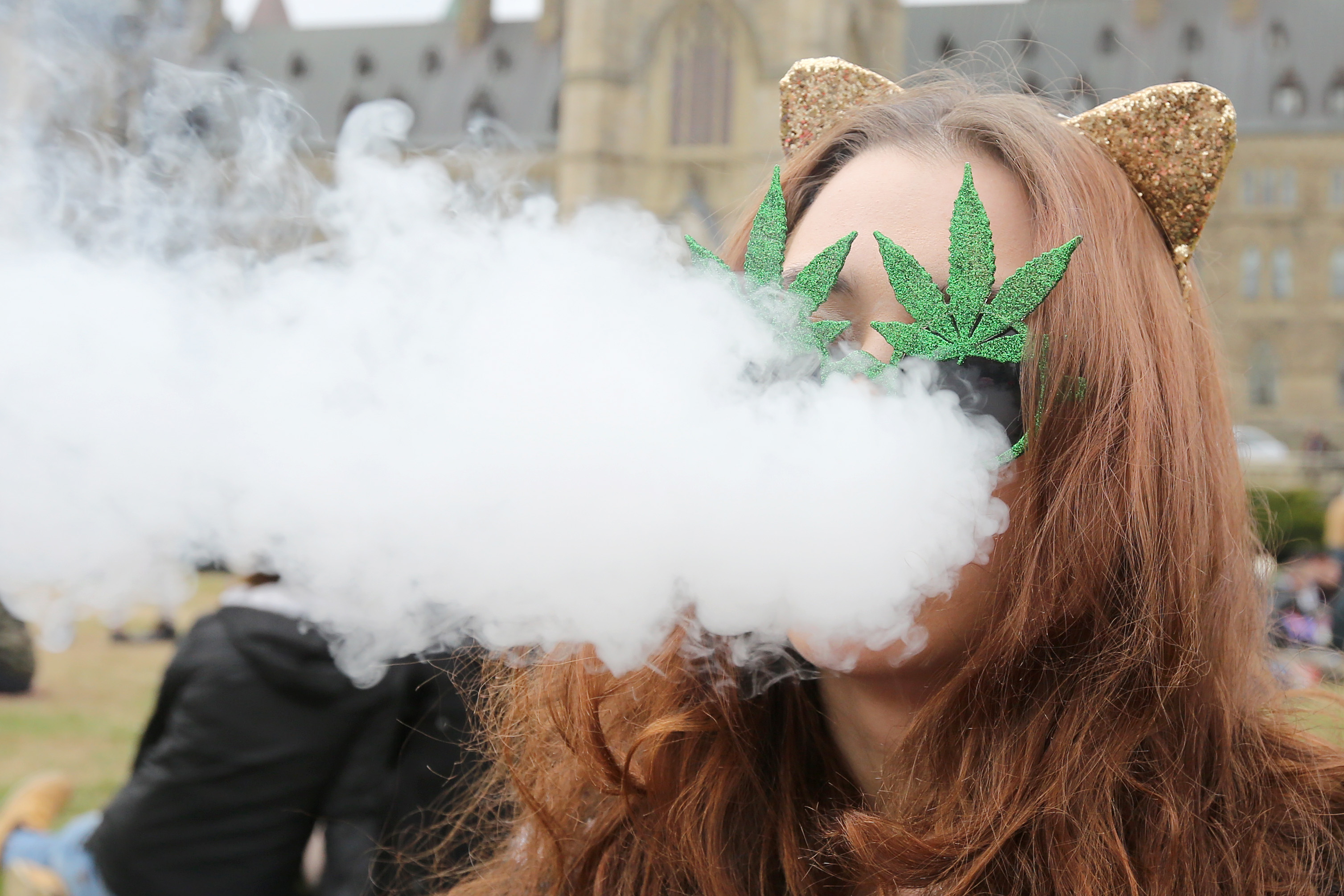 Lawmakers are trying to take some of the green out of the Green Mountain State by making it possible for municipalities to ticket potheads who emanate foul odors.

Yes, indeed, apparently some Vermont state lawmakers are themselves or know people who are so sick of the dank smell of pot that they wish to give municipalities the power to ticket users whose fumes are too strong. A bill up for debate in a state legislative committee seeks to make it clear that the state’s relatively lax marijuana law does not prevent local governments from “defin[ing] as a public nuisance any significant odor that emanates from a person’s property due to marijuana consumption on the property.”

Now, that’s an interesting one, legally. Public nuisance declarations usually involve things that are really stinky, such as megafarms, factories, and the like. In most states, public nuisances are usually declared when the nuisance is so bad that it affects an entire community, not just a single individual. For instance, in Vermont, contagious livestock diseases are legally considered public nuisances. (It would be really sad if the cows on your next carton of Ben and Jerry’s were pictured hooves-up.) Junkyards are also public nuisances in otherwise scenic Vermont. If marijuana fumes in Vermont really are public nuisances, maybe the rest of us should avoid the state. We all might fail our next drug tests merely by whiffing the wind.

The Vermont Property Owner’s Association doesn’t like the proposed law as written. They want to make it clear that for rented dwellings, “municipal enforcement shall be only against the person consuming marijuana and not the property owner.” Vermont state representative Cindy Weed also does not like the bill. She is on the record opposing it because, well, perhaps her name requires her to. (We mean her no disrespect.)