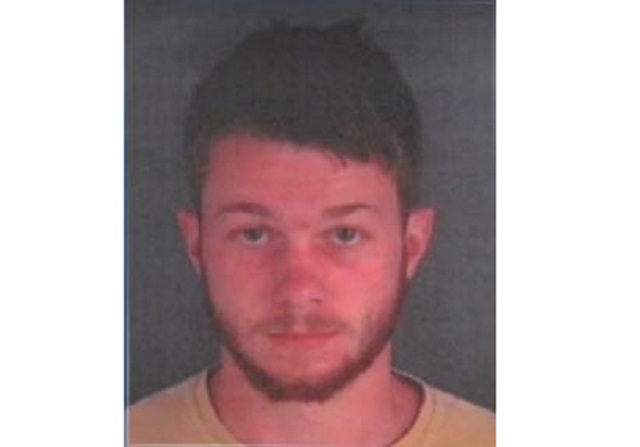 DELAND, Fla. (AP) — A Florida university student is accused of making threats on Snapchat to “bomb” or “gas” the campus.

DeLand police Chief Jason Umberger told news outlets that the threats were “specific and they were concerning to us.”

University President Wendy B. Libby sent a message to faculty, students and staff on Monday regarding the incident.

Powell is charged with threated to discharge a destructive device. An arrest report says he was arrested Sunday night.

An investigation into the incident continues. An attorney isn’t listed for Powell.