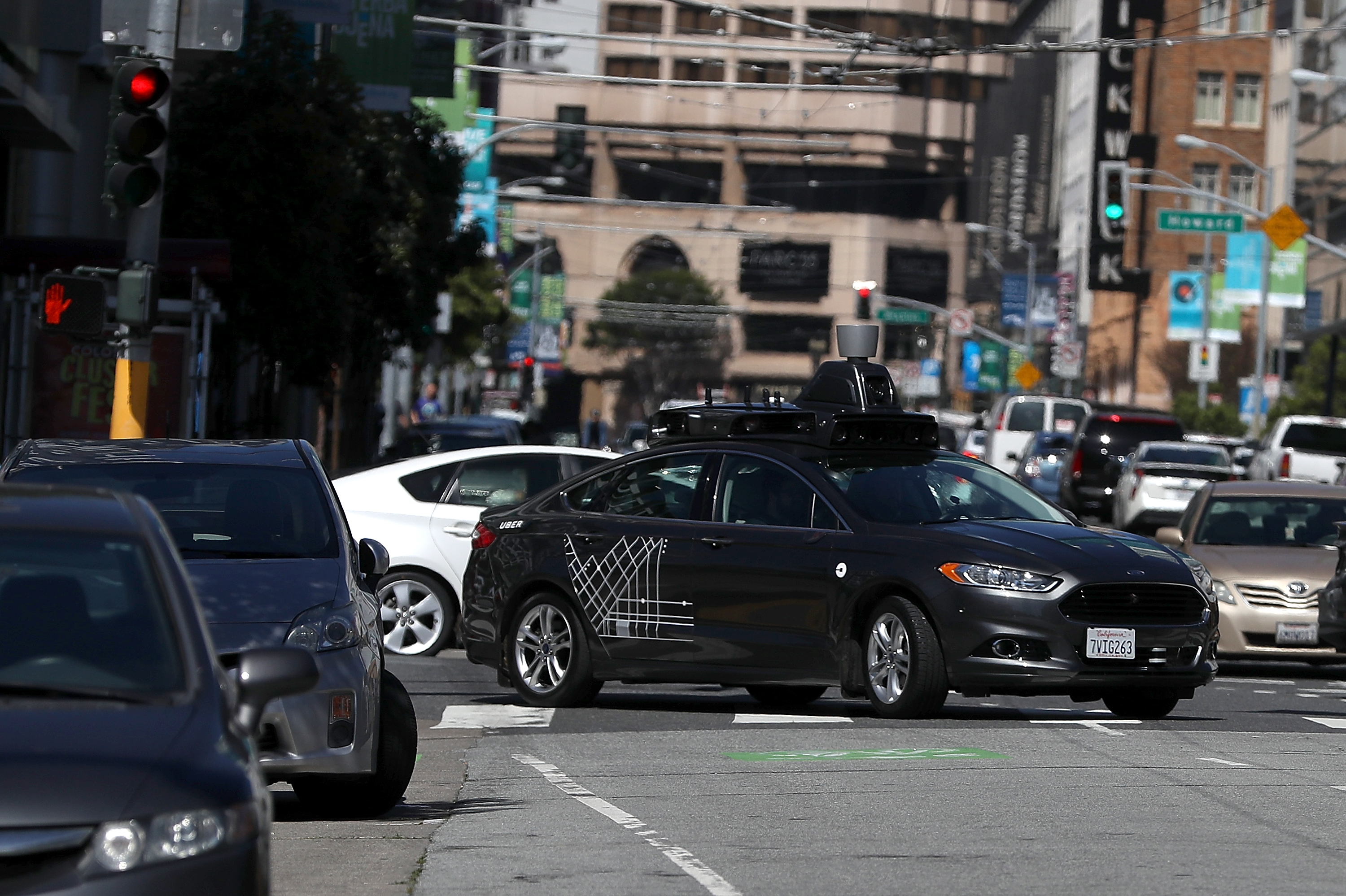 A self-driving car owned by Uber killed a pedestrian for the first time in the United States on Monday morning in Tempe, Arizona. Because of recent changes in Arizona state law and statements made by the governor’s office there, Uber could find itself one of the first companies ever charged with manslaughter.

Ducey’s new executive order was described by his office as an “update” and supplement to his prior executive order issued in 2015. Ducey’s earlier order–celebrated mainly for what it didn’t say–was widely viewed by Silicon Valley as a statement of Arizona’s extreme permissiveness viz. self-driving vehicle technology and eventually resulted in multiple fleets of semi-autonomous cars populating the Grand Canyon State.

That’s really no longer the case. The March 1 rules instituted a thorough system of licensing and registration requirements. Perhaps most importantly, Ducey’s new order defines a “person” subject to the new self-driving vehicle rules as any corporation incorporated under Arizona State law.

And notably, according to Governor Ducey’s office, Uber could find itself facing criminal liability over Monday’s death.

Kirk Adams, Ducey’s chief of staff, and Daniel Scarpinato, Ducey’s spokesman, recently told the Phoenix New Times that the state’s new rules would leave a corporation–like Uber–subject to criminal liability in the instance of a driverless car negligently killing someone.

The New Times‘ report notes, “The corporation that operates the vehicles would be responsible, they said, and the company could be held criminally liable just like a person.”

To be clear: the concept of corporate manslaughter is a legal principle in theory. But the concept is more or less foreign to U.S. law and it’s not quite obvious who would be served with an indictment in the event Uber was charged with a crime. Other questions arise: Who would be arrested over the death? Does Uber’s CEO have a jumpsuit in his future? The potential for a corporation to be charged with manslaughter raises multiple issues of novelty and legal first impressions.

Initial reports suggest the pedestrian–who has since been identified as 49-year-old Elaine Herzberg–was crossing outside of the designated crosswalk. Arizona is not a full pedestrian right-of-way state. This would seem to mitigate the potential for Uber (or whoever) to be charged with a crime over Herzberg’s death. However, previous Arizona defendants have been charged with vehicular homicide-related crimes in instances where the driver was somehow at fault. Therefore, the placement of the pedestrian is likely to be considered a factor in any criminal liability determination–not a controlling element.

Law&Crime reached out to Adams and Scarpinato for clarification on the application of Arizona criminal law to Uber now that a death has admittedly been caused by one of Uber’s self-driving vehicles. Scarpinato released the following statement in response:

We are aware of the accident. Our prayers are with the victim, and our hearts go out to her family. Our office is in communication with law enforcement. Public safety is our top priority, and the Governor’s latest Executive Order provides enhanced enforcement measures and clarity on responsibility in these accidents.

Adams did not respond to Law&Crime‘s request for comment.

Law&Crime also reached out to the Tempe Police Department and Tempe City Attorney’s Office for comment on whether Uber itself–that is, as a corporate entity–was currently being investigated over the incident. Neither office indicated that a response was forthcoming by time of publication.

In any event, Uber’s potential criminal liability here is a drastic shift in Arizona’s legal posture compared to the climate which initially welcomed self-driving car companies like Uber and Google’s Waymo with extremely open arms.

Arizona’s Department of Transportation triumphantly referenced their state’s complete lack of rules in a December 2016 press release celebrating Uber’s decision to test a fleet of self-driving cars in Phoenix and surrounding suburbs: